Kuwait News, June 7: The Jleeb Al-Shuyoukh area is on a date with an “unprecedented security revolt”, aimed at purifying it from the amount of security chaos and violations and abuses that it has been mired in for many years.

The promised revival was preceded by signs that provoke an urgent move to extricate the infested region from the quagmire of vices in which it had sunk after it had become a haven for violators and violators of the laws in the country.

The reference came internally in the speech of the First Deputy Prime Minister and Minister of Interior Sheikh Ahmed Al-Nawaf, during his meeting last week with senior security leaders, about the numbers of loose workers, violations, and crimes committed in the region, calling for a move to clean and purify it, while the external reference came in the renewal of the US State Department’s warning to its citizens. From that area, which she described as “high crime”.

According to what a security official confirmed to Al-Qabas, the promised uprising aims to put an end to the “anarchy” that marked the region with its frightening character, and covered it with the appearance of “ruins,” due to its broken sidewalks, collapsed streets, dilapidated buildings, random markets, and its apparent insecurity, as if it were a “state within.” The state”. [Read Also: Investigation into the case of torture of citizen Abdullah Tami]

The official, who supervised dozens of security campaigns directed at the area, revealed that the figures showed that it is inhabited by about 30,000 residency violators, including “absentee,” “runaway,” “brothel,” and “local liquor seller,” and other serious violations, and that the spread of drugs is “the most important factor in increasing crime rates in the region.”

The official explained that “the contradictory human fabric, ethnically, culturally and religiously, has turned the region into a fertile environment for crimes of all kinds, where networks are active for the practice of prostitution, the manufacture and sale of alcohol, drug promotion, and counterfeiting,” noting that “it is remarkable that crimes in it take a specialized form among the communities.” Most of the crimes are committed against unknown persons, due to the ability of these criminals to evade and hide.” 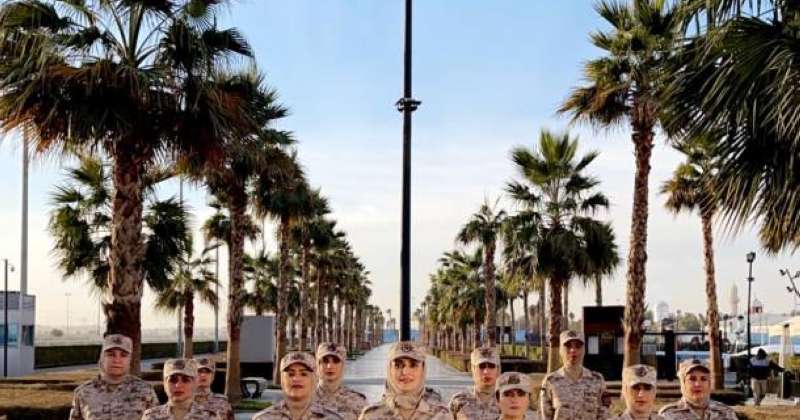 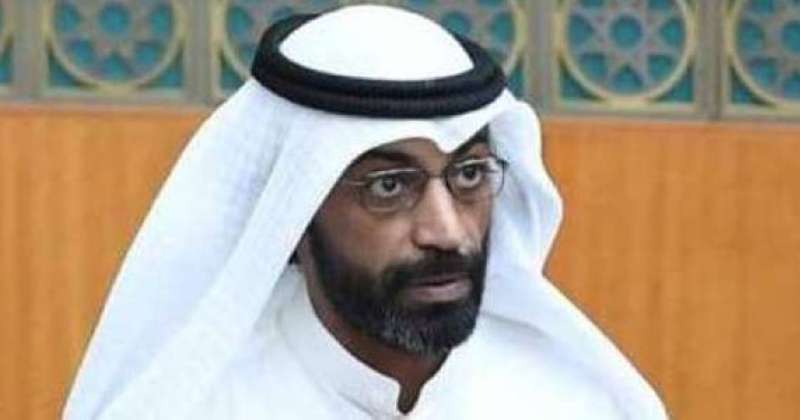