Kuwait City, July 2: Today, Tuesday, a decree was issued to dissolve the National Assembly, and the text reads as follows: “Decree No. 136 of 2022 dissolving the National Assembly after reviewing Article 107 of the Constitution and an Emiri order issued on Rabi’ al-Akhir 10, 1443 AH corresponding to November 15, 2021 CE, with the assistance of His Highness the Crown Prince to exercise some of the powers of the Emir. Constitutional.

In order to correct the political scene and the incompatibility, non-cooperation, differences, conflicts, preference for personal interests, non-acceptance of some to others, practices, and behaviors that threaten national unity, it is necessary to resort to the people as destiny, extension, survival, and existence to re-correct the course in a manner that achieves its higher interests.

And based on the proposal of the Prime Minister and after the approval of the Council of Ministers, we have decreed the following:

Article One dissolves the National Assembly. Article Two The Prime Minister and the ministers, each within his jurisdiction, shall implement this decree, and it shall be enforced from the date of its issuance and shall be published in the Official Gazette. [Read Also: Tik Tok is Kuwait’s most popular video application] 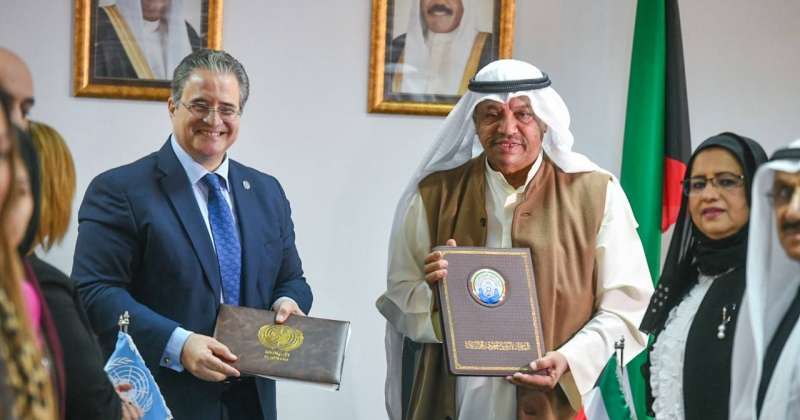