Home Local News Informative Intensive investigations to arrest the thieves of the “watchtower” of the US... 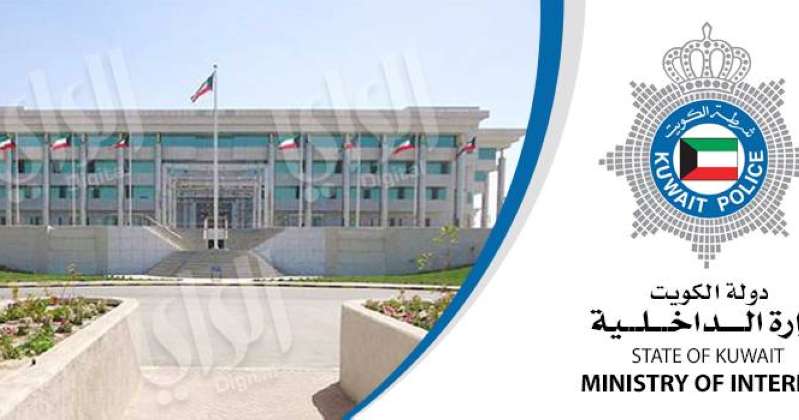 Security sources told Al-Rai that Jahra’s detectives are intensifying their investigations to arrest the thieves of the watchtower of the American army camp in Al-Adaira as soon as possible.

The sources said that US army officers reported the theft of a 13-meter-long “watchtower” from their camp in the Al-Adaira area.

The sources stated that the theft was discovered this morning by US army officers while they were inspecting the camp, and that a felony case had been registered, and security and detectives were assigned to intensify investigations to apprehend the perpetrators and refer them to the competent authority.

The sources indicated that after the end of the Gulf 2021 maneuver last Thursday, in which Kuwaiti, Saudi and American forces participated, a number of equipment and mechanisms were transferred to the camp from the maneuver area, including the stolen tower, next to the camp, noting that the perpetrators managed to steal, taking advantage of the lack of surveillance cameras in the place. to whom the equipment was transported in the camp.