In a statement to Kuwait News Agency (KUNA) on the sidelines of the authority’s participation in the ninth session of the Conference of the States Parties to the United Nations Convention against Corruption in Sharm El-Sheikh, Al-Ibrahim said that the authority is keen to fully comply with the international and regional anti-corruption agreements approved by the conference secretariat and working groups.

He added that (Nazaha) is scheduled to hold a side event on the sidelines of the conference, “in which it will review Kuwait’s pioneering experience in the fields of preventing and combating corruption and its commitment to implementing the provisions of the UN Convention against Corruption by reviewing several axes in this regard, including the axis of enhancing integrity and combating corruption within the framework of cooperation with the public and private sectors and civil society.

Al-Ibrahim referred to the focus of awareness-raising, education and information initiatives, promoting integrity and accountability in the private sector, and engaging civil society in anti-corruption efforts, noting that the agenda of the meetings of the ninth session of the conference discusses several procedural and substantive items, including a review of the implementation of the United Nations Convention against Corruption and mechanisms for exchanging and providing technical assistance in The field of preventing and combating corruption.

Ibrahim said that the conference also deals with mechanisms to prevent corruption, frameworks and procedures for recovering and returning assets looted as a result of committing corruption crimes, in addition to discussing ways to enhance international cooperation in preventing and combating corruption.

Al-Ibrahim pointed out that several meetings will be held on the sidelines of the conference, related to a number of topics related to the elements of implementing the provisions of the UN Convention against Corruption and the decisions of the Conference of the States Parties to this agreement, and discussing ways to consolidate international cooperation in this regard.

The delegation of the authority will participate in the exhibition held at the International Conference Center in Sharm El-Sheikh on the sidelines of the conference by displaying a number of publications that include the strategy, the law of conflict of interest, the law of the authority and the code of conduct. 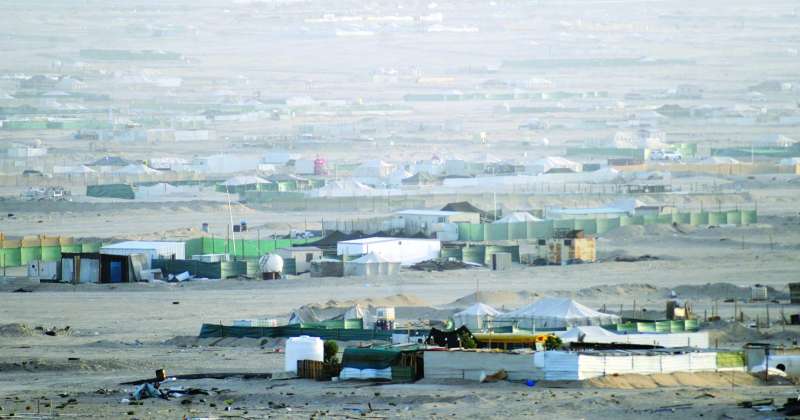