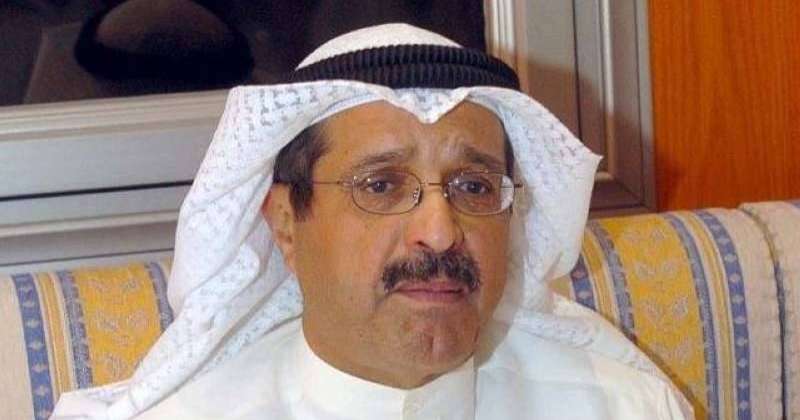 A news report revealed that the General Organization for Social Security had recently resorted to the Court of Appeal in London, where it demanded that two Swiss banks operating in Britain be obliged to give explanations and explanations about accusations of bribery and money laundering related to the case of the former director of the Foundation, Fahd Al-Rajaan, stressing this time that the terms of court judgment do not The investigation of such allegations is prohibited.

The recourse to the Court of Appeal came after the British Supreme Court had rejected the institution’s lawsuit in this regard in March 2021.

And according to what was published by “law360.com” website, which specializes in judicial affairs, the foundation’s lawyers demanded, in their appeal, annulment of the Supreme Court’s decision, which ruled last March that the foundation was not entitled to seek a request for investigation, accusing the Swiss banks “Pictet and SAE” and Bank of Mirabud & S.E. paid secret kickbacks (bribes) to Al-Rajaan.

The British Supreme Court had issued its decision on the grounds that the two Swiss banks and their ten branches, their chief employees and their lawyers are under binding judicial terms that protect them from prosecution outside Geneva and Luxembourg.

But Counsellor Daniel Bird, the foundation’s chief lawyer, said in the context of the appeal that “these provisions of the court apply to disputes arising from money that are deposited in the accounts of the two banks, but they do not apply to money that comes through secret commissions received by Al-Rajaan, which are commissions.” Which the institution asserts has been laundered through a network of corrupt schemes.”

“We argue in our lawsuit that it was not correct for the Supreme Court to reach the conclusion that the charges regarding these secret kickbacks fall within the scope of this corrupt relationship that arose from opening those bank accounts,” Bird added.

In the context of the original lawsuit filed, the institution had demanded to fine the two banks $500 million for laundering secret commissions over two decades (20 years).

The site indicated that Al-Rajaan and the other defendants admitted those commissions, but they denied that they were illegal.