Kuwait City, June 16: India has expressed its full readiness to supply Kuwait with all the food products it needs during the coming period, including wheat, the export of which it had imposed a ban on.

Informed sources that “Indian Ambassador Sibi George assured Minister of Commerce and Industry Fahad Al-Shariaan his country’s readiness to support Kuwait in the food commodities it needs, recalling the great role Kuwait played with his country during the coronavirus pandemic, which included supplying India with 215 metric tons of Oxygen and more than a thousand cylinders to fill the deficit experienced by India’s hospitals during that period.”

The sources indicated that the Indian ambassador stressed Kuwait’s role and the importance of its relief campaign in the Corona crisis, expressing his country’s readiness to support Kuwait with all the goods granted by his country, including excluding Kuwait from India’s decision to ban the import of wheat.

On the level of food security, the sources revealed that the Competition Protection Authority summoned for investigation a number of companies supplying chicken to the supply sector in the Ministry of Trade and Industry, against the background of suspicions related to deliberately reducing the flow of their products to the supply and their interruption in some centers. [Read Also: Shuwaikh Industrial City is surrounded by a Security campaign]

The sources indicated that “Competition Protection” officials have recently opened an extensive investigation with some chicken companies supplying catering, after they concluded that they had not notified officials of the Ministry of Commerce or the Kuwaiti Catering Company with any indications that their stock of chicken might be declining, given that the law obliges companies to notify The Ministry of any threats that may impede its flows within 3 months.

The sources indicated that the companies’ call for investigation came because they had not notified the ministry or “supply” officials during the stipulated period to show that they might face complications, whether in production or import, which created regulatory concerns that these companies had agreed to reduce their supply of catering chicken, or at least Contractually stipulated conditions and criteria for price increases were not observed. 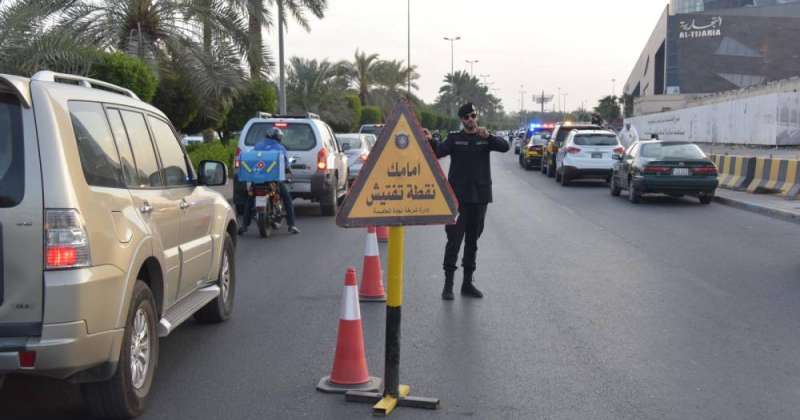 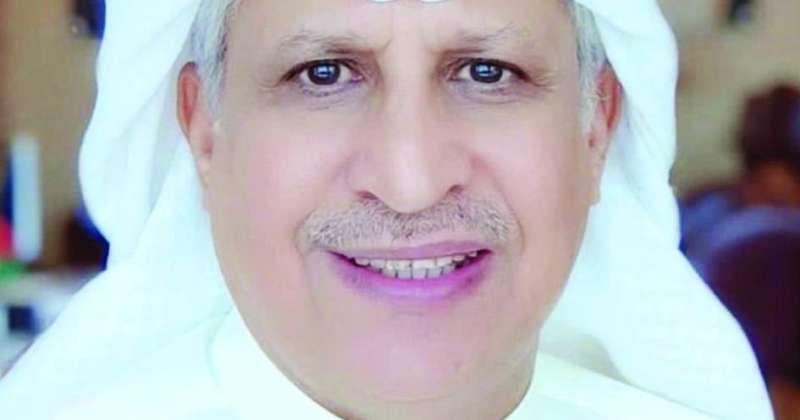 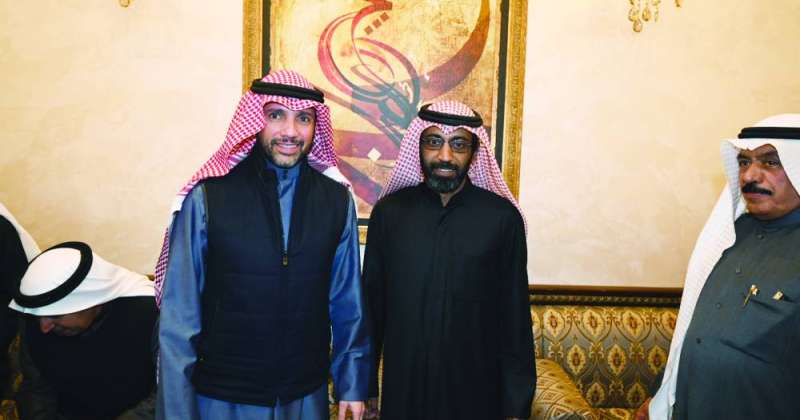