Skip to content
Facebook Instagram LinkedIn Twitter
Home Local News Informative HH The Amir congratulates the King of Bahrain on his country’s National Day
His Highness the Amir Sheikh Nawaf Al-Ahmad Al-Sabah sent a cable of congratulations to the King of Bahrain, Hamad bin Isa bin Salman Al Khalifa, expressing his sincere congratulations on the occasion of the fiftieth anniversary of the National Day of the Kingdom of Bahrain. The sisterly Kingdom of Bahrain has distinguished civilized achievements in its ambitious development path, wishing the King of Bahrain good health and wellness and to achieve more for the Kingdom and its brotherly people of progress, growth and prosperity under his wise leadership.
His Highness, Crown Prince Sheikh Mishaal Al-Ahmad Al-Ahmad Al-Jaber Al-Sabah and His Highness the Prime Minister Sheikh Sabah Al-Khaled Al-Hamad Al-Sabah sent similar cables. 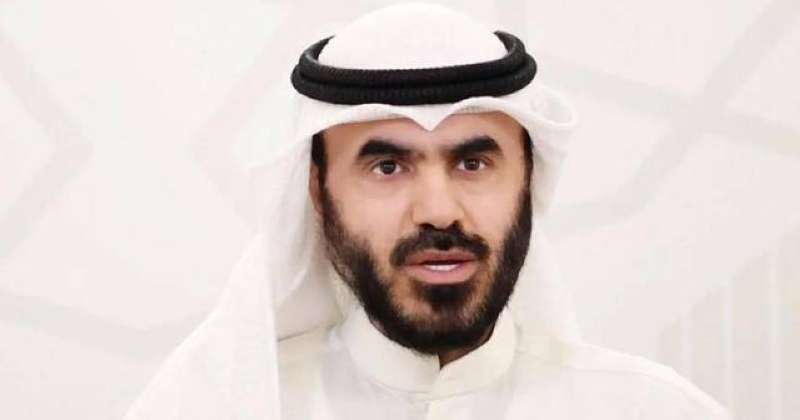 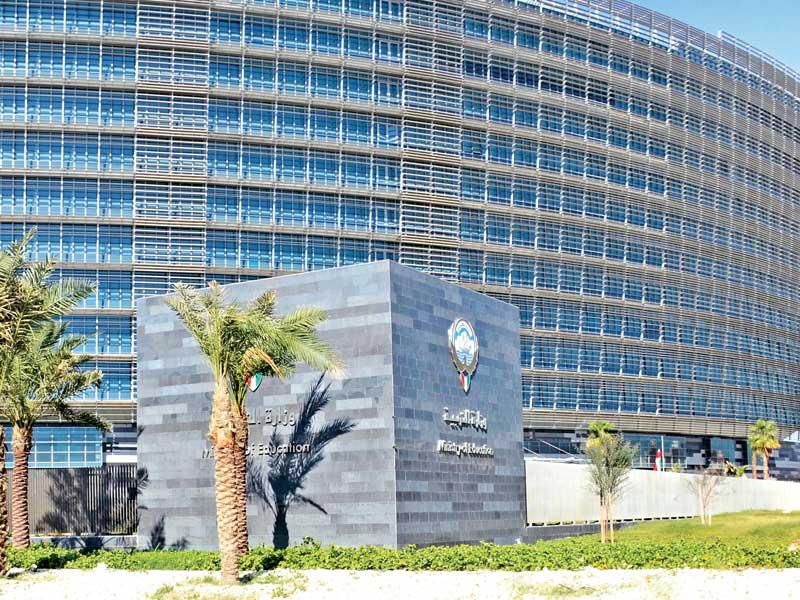 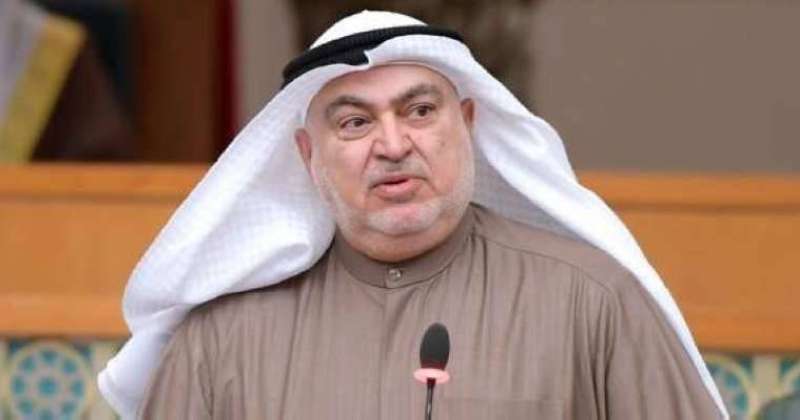