Home Local News Informative HH The Amir congratulates the Emir of Qatar on the anniversary of... 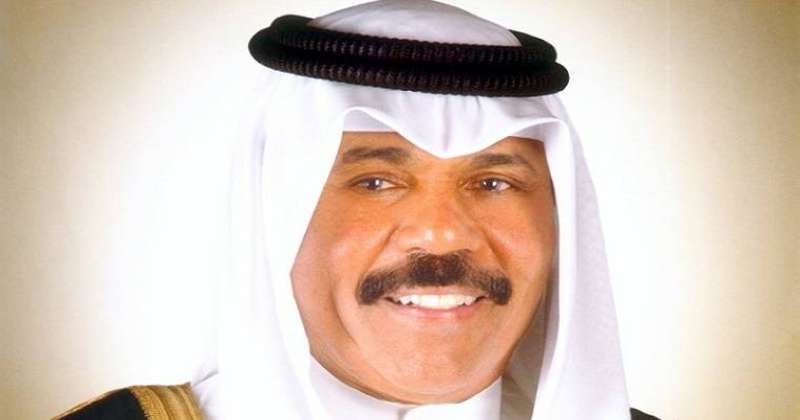 His Highness the Amir Sheikh Nawaf Al-Ahmad Al-Jaber Al-Sabah sent a cable of congratulations to the Emir of the State of Qatar, His Highness Sheikh Tamim bin Hamad Al Thani, in which he expressed his sincere congratulations on the occasion of the National Day for the accession of the founder of the State of Qatar, Sheikh Jassim bin Mohammed bin Thani Al Thani, to power in the country, taking advantage of “this occasion.” Dear, to commend the outstanding development achievements of the sisterly State of Qatar in various fields, which are cherished by everyone,” and wished “His Highness good health and wellness and that he would achieve further progress and prosperity for the sisterly State of Qatar and its honorable people under the wise leadership of His Highness.”