High-level government sources revealed to Al-Qabas that the Corona Emergency Committee will hold a meeting today (Monday) to submit a recommendation to the Council of Ministers to implement the partial ban in the country.

The sources said that the recommendation suggested that the hours of the ban be between 10 and 12 hours a day, provided that the duration of the ban be short so that it includes the period of national holidays, which are expected to witness gatherings and celebrations.

The sources emphasized that the recommendation will be subject to discussion at the cabinet table before a decision is taken, and it may witness some changes in the dates.

On the other hand, the sources confirmed that the extension of the decision to prevent the entry of expatriates into the country the night before last is due to new strains in their countries that are classified as “high risk”, and that they may transfer them to Kuwait, at a time when the health system faces great pressures with the increase in infections and occupancy of beds With Corona patients.

The sources stated that the decision to prevent entry will be subject to evaluation on a weekly basis. 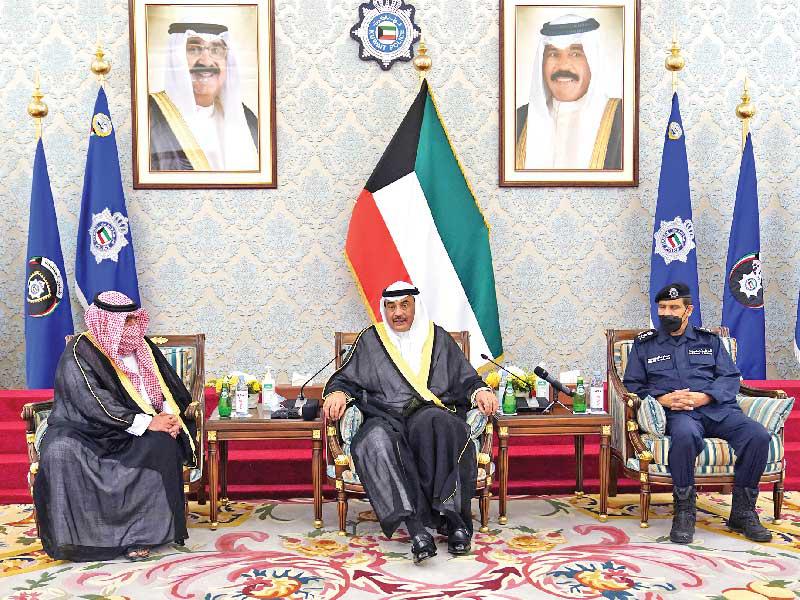 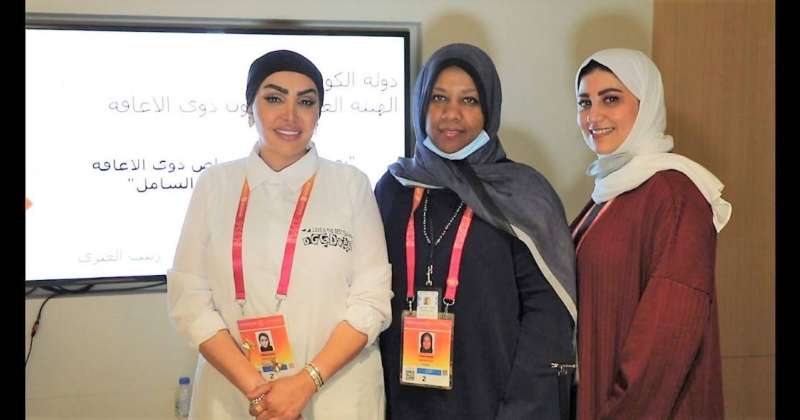