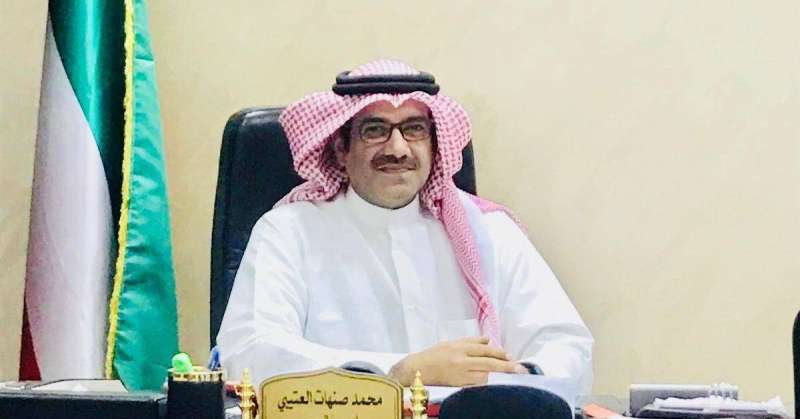 The head of the Kuwaiti Farmers’ Union, Muhammad Sunhat Al-Otaibi, called for reconsidering the prices of water bottling cards, “after increasing them in an exaggerated manner, which led to the fatigue of farmers’ pockets.”

Al-Otaibi said, in a press statement, that the increase that took place is considered large and burdened the farmers, noting that the amount that the farmer had to pay in the past for the water card was 91.5 dinars, but now it has become 151.5 dinars, and this is a large amount for farmers.

In his statement, Al-Otaibi called for the necessity of amending the decision of the increase, which would have great harm to farmers, which may affect local food security, stressing that reducing the price of water cards will contribute to supporting food security in the country.

Al-Otaibi held the Minister of Electricity and Water responsible for the rise in water prices on farmers, calling for the need to reconsider the decision to support Kuwaiti farmers, who are considered one of the most important tributaries of food security.