Home Local News Informative He entered his brother for the test instead of him .. “The... 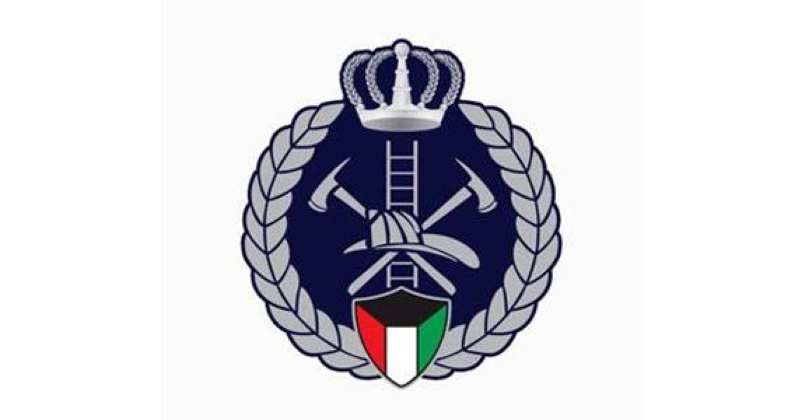 An official source in the General Fire Force revealed that one of the students accepted by lottery in the last firefighting course (a corporal agent) was excluded after he entered the student’s sister in one of the institutes affiliated with applied education to take the theoretical test instead, as part of the final admission requirements to start studying in applied education.

The source indicated to “Al-Rai” that due to the circumstances and circumstances of the incident, fearing for his future, his young age and deterring others, the student was excluded from the course permanently and a case was not registered against his brother, with a pledge not to return to such illegal acts. 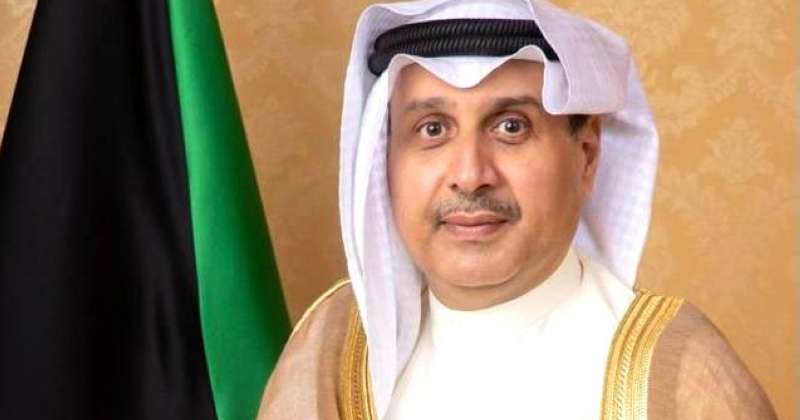 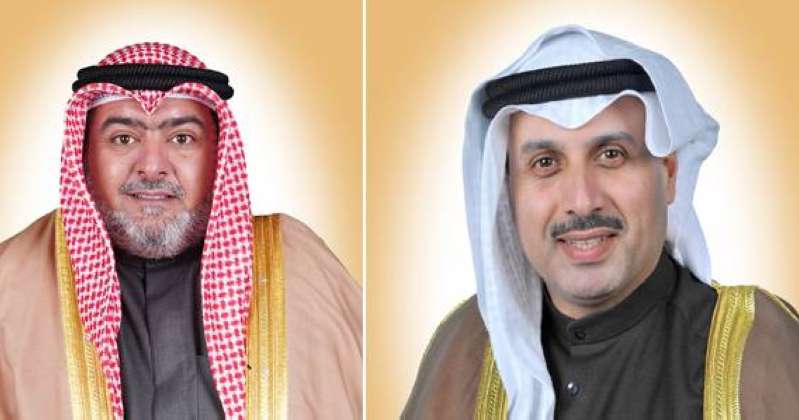 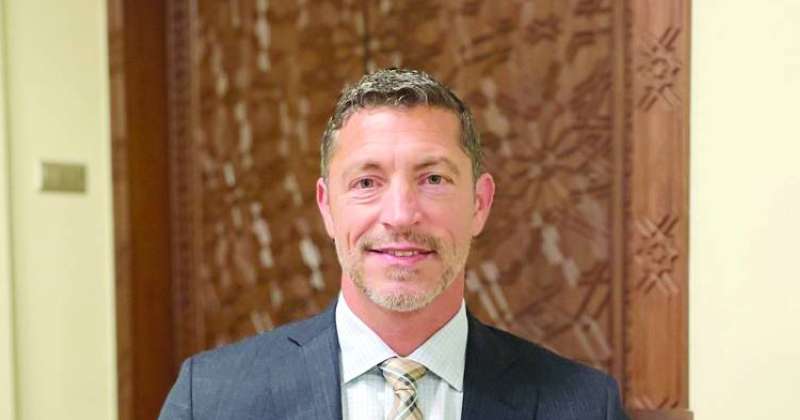 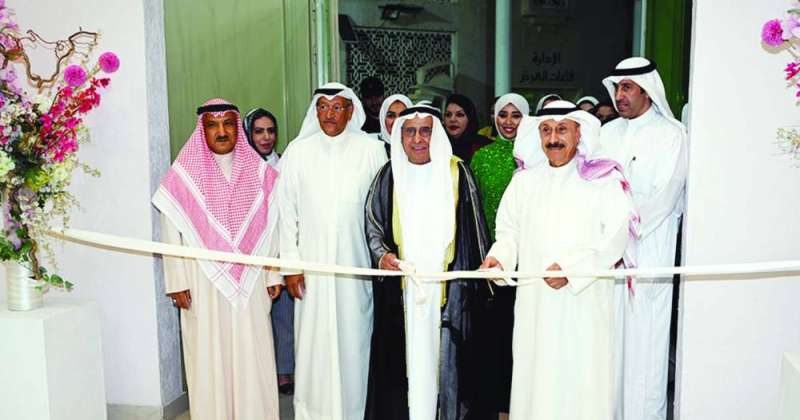 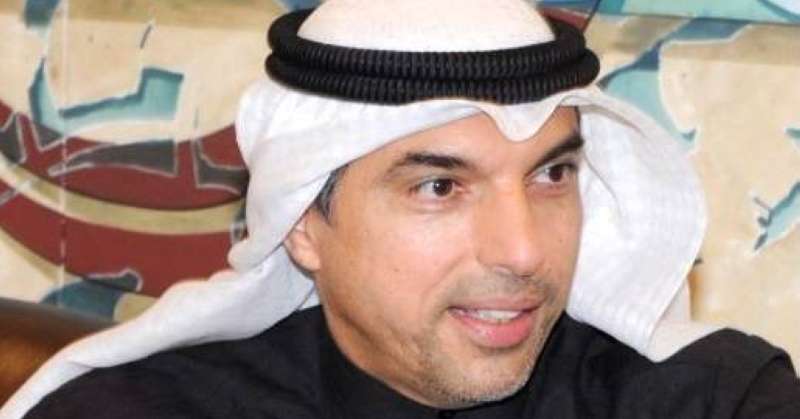