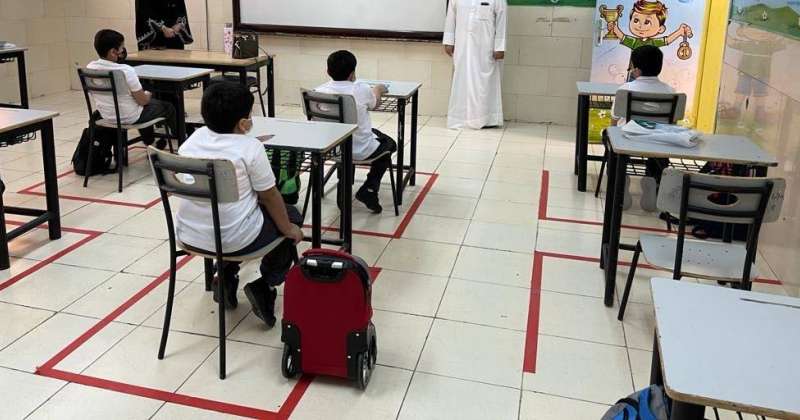 The report of the Joint Higher Committee between the Ministries of Education and Health issued this morning, Wednesday, revealed that the schools of the Hawalli Educational District ranked first in applying health requirements during the period from November 28 to December 11 this year with a rate of 95.1 percent, followed by the private education sector and special education schools by 92.6 percent .

While an educational source confirmed to “Al-Rai” the committee’s satisfaction with the educational districts’ commitment to applying health requirements despite recording some simple observations, he revealed another meeting that it will hold during the next week to discuss the precautionary measures to be taken during the exam period, in addition to discussing the decision to comprehensively return to schools at the beginning of the semester. The second.