A member of the Parliamentary Housing Committee, MP Saadoun Hammad, called on the Prime Minister to resolve the issue of the people of South Khaitan and to issue a decision to end their suffering, especially that the file is before the Ministerial Services Committee, adding, “We will demand that the issue be resolved as soon as the government is formed instead of waiting for (our book and yours).”

Hammad clarified that members of the Parliamentary Committee today refused to enter two members of the South Khaitan Peoples Committee to seek their opinion regarding the second item of the meeting related to removing rubble in the southern Khaitan region, and setting dates for distributing building permits.

Hammad added, “After refusing to enter two members of the committee, I submitted a request to vote on their entry to the meeting as a member, and unfortunately, only me and the deputy, Dr. Ali Al-Qattan, agreed to enter, and we needed a third vote.”

Hammad stated that the committee discussed the file and returned to the proposal that it submitted, which is that the people of South Khaitan take care of removing the rubble at their personal expense, and then give a building permit because they have been idle for 5 years and in return they pay rent, calling upon the government, upon its formation, to resolve the issue and end the suffering of the people of South Khaitan. 1448 by allowing them to remove the rubble, granting them a building permit, and reducing the value of the plot from 15,000 to 4 thousand. 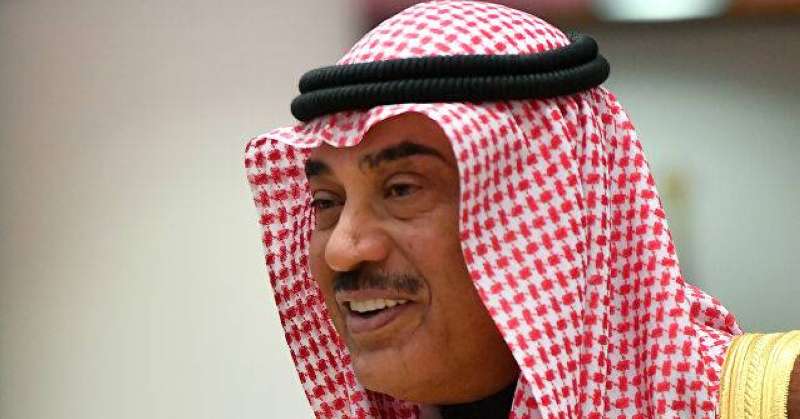 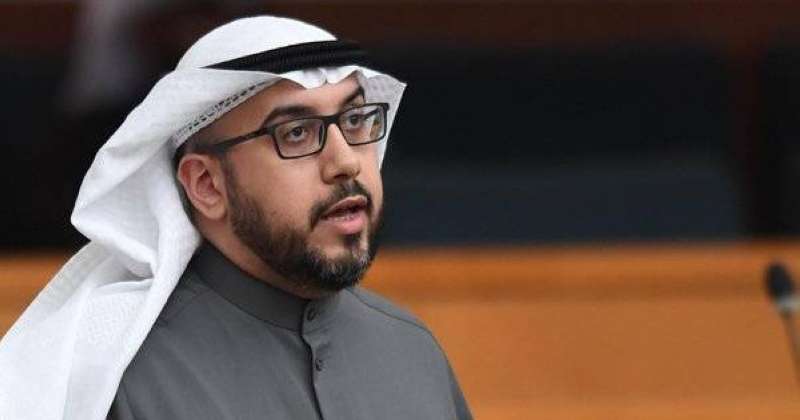 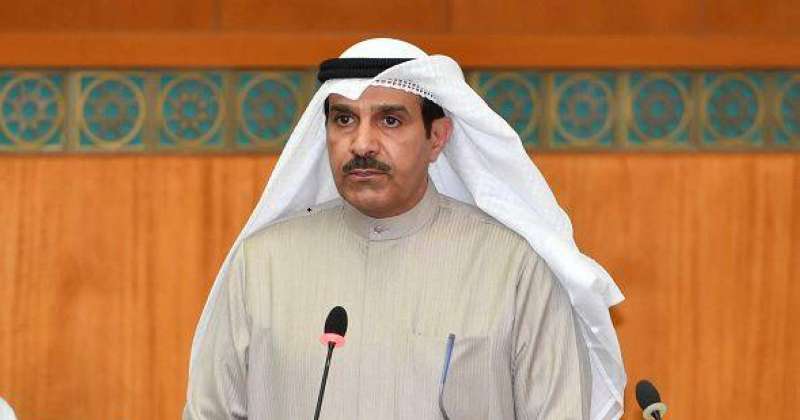