Kuwait City, April 3: While the pensioners’ hopes are related to approving the 3,000 dinars grant, informed sources told that the wellness document concerned with providing health services to tens of thousands of retired people suffers from great financial difficulties, which may threaten its continuation, as a result of the government’s delay in paying the dues of the company executing the service.

The sources revealed that the amount of arrears owed by the Ministry of Health to be paid to the Gulf Insurance Company executing the “Afiya” document, and accumulating until today, is about 125 million dinars, noting that the ministry has not paid the company any new amounts for nearly a year, specifically since the contract was extended in the summer of last year.

In a related context, the sources indicated that the Gulf Insurance Company is moving to amend its contracts with service providers from hospitals, health centers and clinics, so that dues are paid every 120 days instead of 45 days currently. [Read Also: 76% increase in the price of leafy vegetables in Kuwait]

The sources stated that many hospitals, centers and clinics may have to cancel their contract with the executing company, as a result of the long period of obtaining their dues, stressing that most of these parties cannot afford to provide the service during that period without financial flows of salaries, supplies and medical devices, which may put retirees Those who follow up with those parties are in trouble.

It is noteworthy that the Afia contract has been in force since 2016, according to a law issued by the National Assembly, where more than 135,000 retirees enjoy health insurance service with health service providers in the private sector. 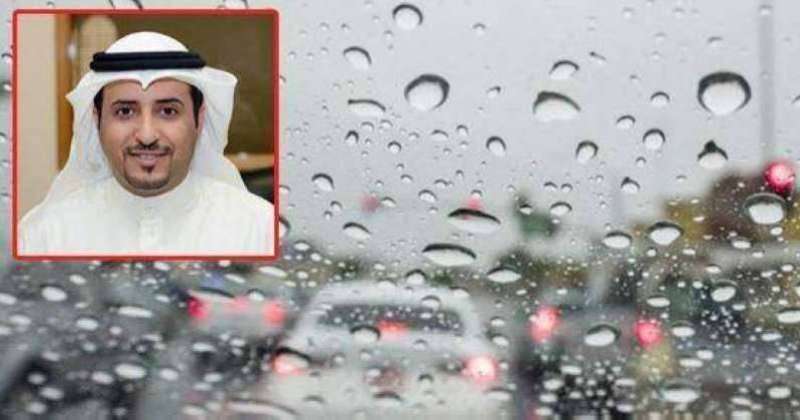