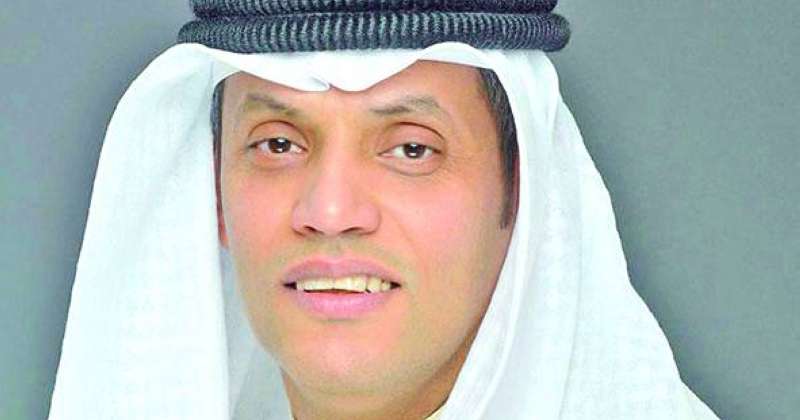 The Acting Secretary-General of the Public Anti-Corruption Authority “Nazaha” Dr. Muhammad Buzbar expected a relative improvement for the State of Kuwait in the Corruption Perceptions Index (CPI), attributing this to several reasons, including the passage of a period since the implementation of the Right to Information Law, and the completion of the first report on the progress that has been made. in the anti-corruption strategy, as well as efforts to pass a conflict of interest law as a government priority.

In a statement to Al-Rai about this first report of its kind, Bouzbar said, “The Supreme Committee for the Implementation of the National Anti-Corruption Strategy recently held its first meeting, and issued the report, which is the first of its kind, on the overall work of the strategy during the year 2019-2020. And what the addressees have done to implement the strategy, as this strategy is the most comprehensive anti-corruption umbrella, because we do not want to reduce the fight against corruption only to submitting financial disclosure statements or submitting reports, because it is a much broader process and requires concerted efforts.

He pointed out that “this unprecedented report clarifies the deficiencies and the sites of progress in the strategy according to each government agency, whether at the level of legislation, codes of conduct, or joint understandings between the private and governmental sectors, and the requirements of digital transformation, which we felt were important in light of the pandemic, which contributed to the scaling back of wasta and nepotism. ».

And he indicated that “the overall reading of this report shows that there is a high percentage of government agencies that have done what is required of them, according to what is stated in the strategy.”