The Ministry of Interior released those who were included in the special Amiri pardon from the convicts in the Abdali cell case, as dozens were received by the released, expressing their joy and thanks to His Highness the Amir for the generous pardon.

The pardon decree was officially published in the Official Gazette today. 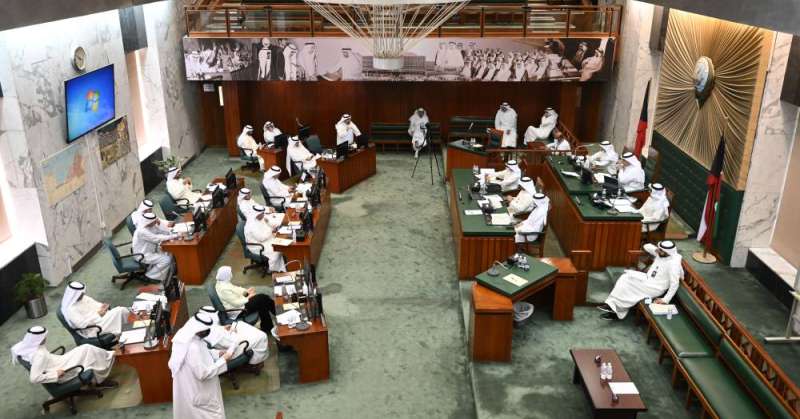 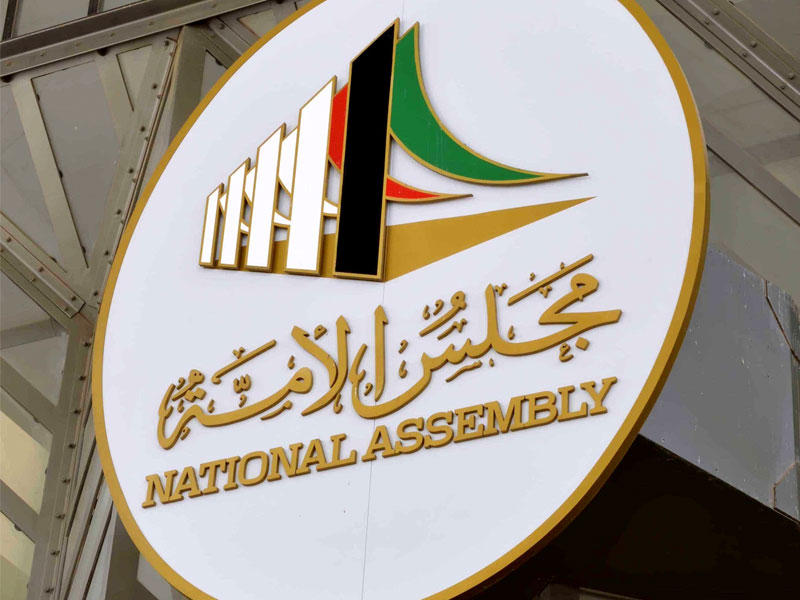