Home Local News Informative “Environment” for those suffering from respiratory diseases: take care of the Amghara... 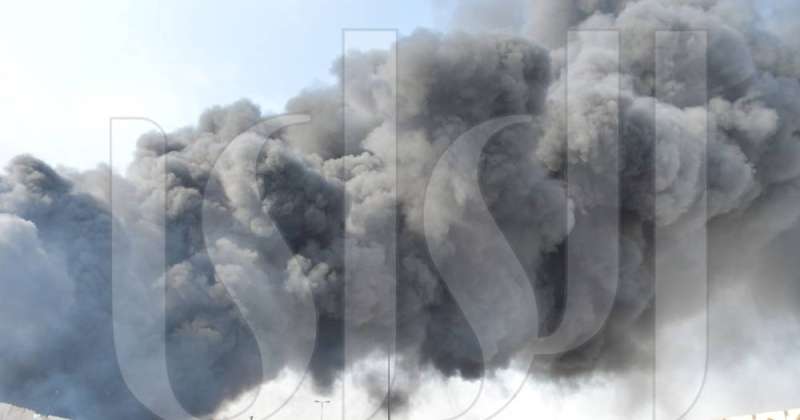 The Environment Public Authority announced that it is currently monitoring the air quality in the areas surrounding the site of the (Amghara) fire, which occurred earlier today, Thursday, by monitoring air pollutants resulting from the fire in air quality monitoring stations.

The authority added in a press statement that the wind directions indicate the transmission of fire smoke to the north towards the areas of (Saad Al-Abdullah) and (Jaber Al-Ahmad), but the column of smoke is rising to the top away from the ground level.

It called on citizens and residents living in areas close to the site of the fire who suffer from respiratory diseases to take caution when going out in this atmosphere.

The firefighting teams had controlled a “massive fire” in a warehouse for packaging materials in the Amghara area, which extended over an area estimated at three thousand square meters, without recording any injuries.