Residents of most areas reported feeling a tremor that lasted for a few seconds.

The Kuwait Seismological Network indicated that it recorded an earthquake with a magnitude of 5 on the Richter scale southwest of Ahmadi, at exactly 04:28:02 am Kuwait time, at a depth of 5 km underground, as felt by many citizens and residents across the country. [Read Also: Terrible accident 3 children drowned on Anjafa beach]

According to a report published by the Seismological Center at Sultan Qaboos University, the earthquake’s strength was 5 on the Richter scale, and it occurred at a depth of 10 km.

The earthquake monitoring network at the UAE National Center of Meteorology reported that the earthquake in Kuwait measured 5.5 on the Richter scale and at a depth of 5 km. 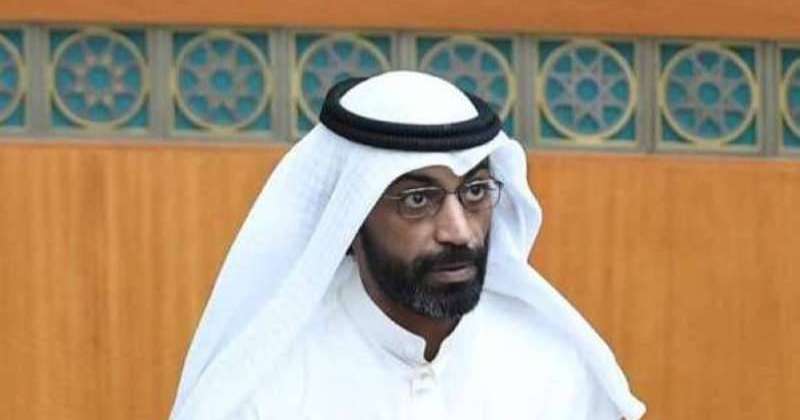 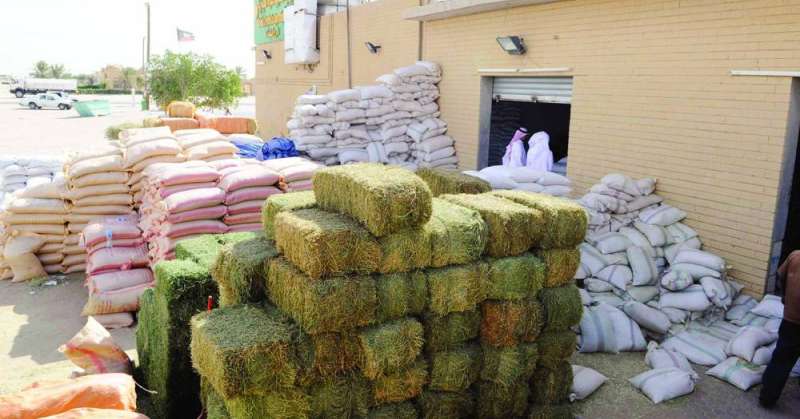 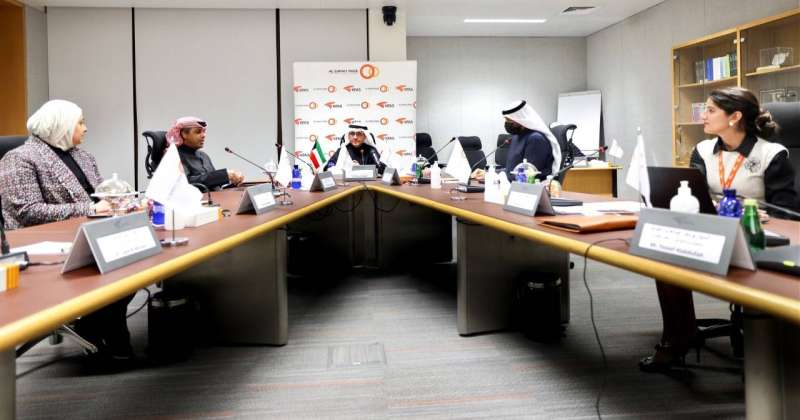