Kuwait News, July 12: After serious and extraneous crimes in Kuwaiti society sounded alarm bells due to their increase on the one hand, and the changing patterns of their commission, on the other hand, security and legal sources warned that “72% of murders, aggressive behavior, and thefts are caused by drug addiction.”

While the sources reiterated, “Kuwait has become a target of the mafia of bringing and smuggling narcotic substances more than ever,” they indicated that abuse and addiction doubled the crimes of murder, bloodshed, and extraneous behaviors in our society, revealing that thousands of young people joined the list of addicts in 2021 and 2022, in addition to 21,000 registered years ago.

She revealed that the competent security services recorded about 12,000 cases of fetching, trafficking, drug use, and possession of narcotic substances in the past six years, “at an average of 2,000 cases annually.” The sources indicated that the new chemical drugs pose a great challenge to their danger, and there are 920 types of poisons that spread and cause psychological disorders, which increased the rates of murders.

The sources explained the drug mafia’s targeting of Kuwait by the insane rise in their prices, which exceeds 10 times in every seizure country, noting that for floods, there are 10s that areas. [Read Also: Oil price may reach 140 dollars per barrel]

In addition, the CEO of the “Grass” project, Dr. Ahmed Al-Shatti, said that girls have become targets within the plans of abuse, marketing, and smuggling, which threatens disasters as a result of the deviation of some “future mothers”. 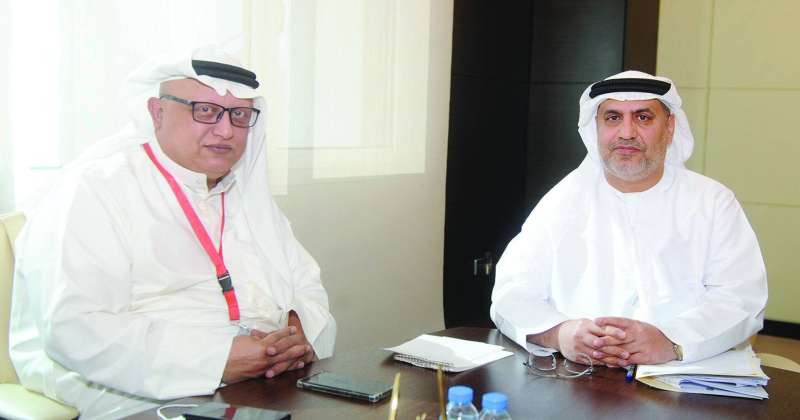