Kuwait News, March 13: Warnings from addiction treatment specialists have sounded the alarm about the danger of the growing prevalence of drug addiction among women in Kuwait, especially in light of worrying indications that female abusers are accepting more deadly types of drugs, such as chemical and shabu, compared to the types they used to accept in the past. Like cannabis and alcohol.

The warnings shed light on the declining age of addicts. After the age groups of addicts were over 18 years old, addicts are now 13 years old and over, which portends dire consequences, if the matter is not remedied and a comprehensive community plan is developed to confront the scourge of addiction.

The head of the “Bashaer Al Khair” association, which specializes in rehabilitating penitents from drugs, Dr. Abdul Hamid Al-Bilali, explained that “there is no difference between a drug that girls accept and what young men accept, because the drug is the same that is accepted by both sexes.” [Read Also: 67 new Egyptian advisors joining the Kuwaiti judiciary]

Al-Bilali pointed out that “the target age groups start from 15 to 20 years,” explaining that “it is difficult to find a statistic about the number of addicted girls in particular, due to the religious values of Kuwaiti society and its conservative nature, which makes it difficult to obtain permanent numbers and statistics, Because many families do not like to disclose this problem, and by looking at the wards of the only therapeutic hospital in Kuwait, it can be easily seen that the number of girls in it is few compared to young men, as is the case in the central prison.”

Al-Bilali indicated that during his research in his doctoral thesis, he did a research on the number of addicted women and found that they are very few in Arab and Islamic countries, and the reason for this is due to conservative religious education, explaining that “the methods of dealing with this group must be studied, because we are talking about ages Between 15 and 20 years old, and this category does not work with intimidation with the law, imprisonment, serious diseases and death. We have tried all methods of intimidation since the establishment of the association in 1993, and we found only a limited effect.” 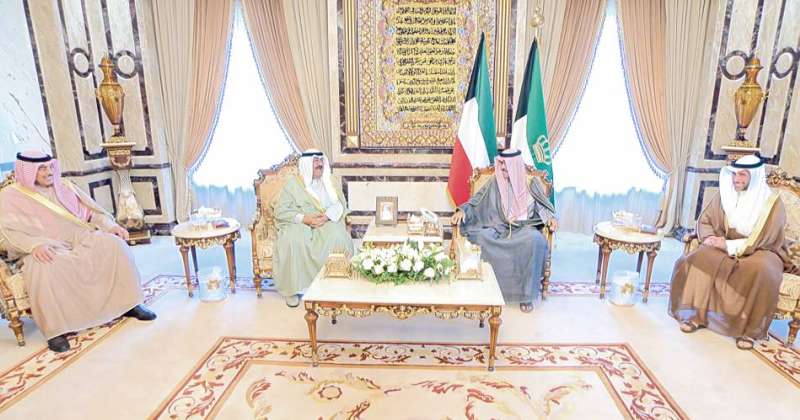 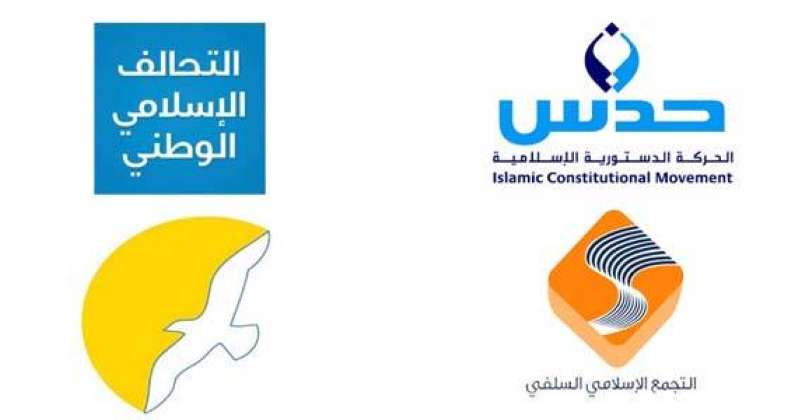