At the beginning of the meeting, the Undersecretary of the Ministry of Interior conveyed to them the greetings and appreciation of the Minister of Interior Sheikh Thamer Ali Sabah Al-Salem Al-Sabah. Lieutenant-General Sheikh Faisal Al-Nawaf praised the outstanding efforts of traffic men in implementing the traffic plan that was launched at the beginning of the school year, which targets the security and safety of our students and drivers of vehicles and to achieve a smooth movement During the meeting, a proposal to stop granting driving licenses to residents was discussed.

The Undersecretary listened to the positives of the proposal to stop granting driving licenses to residents, which would reduce the number of vehicles on the roads, reduce congestion, traffic accidents, and lower rates of traffic violations. The positives and negative effects resulting from this decision were also discussed.

The Undersecretary of the Ministry stressed that it is positive to reveal the negatives and put them up for discussion, research, and finding solutions to them, stressing that overlooking some traffic files on the roads would lead to high rates of accidents and traffic jams.

The Undersecretary of the Ministry of Interior directed to conduct more studies and develop a new, advanced mechanism for granting driving licenses to residents, as well as providing statistics on the number of residents who were recently granted driving licenses and its impact on the flow of traffic and congestion. 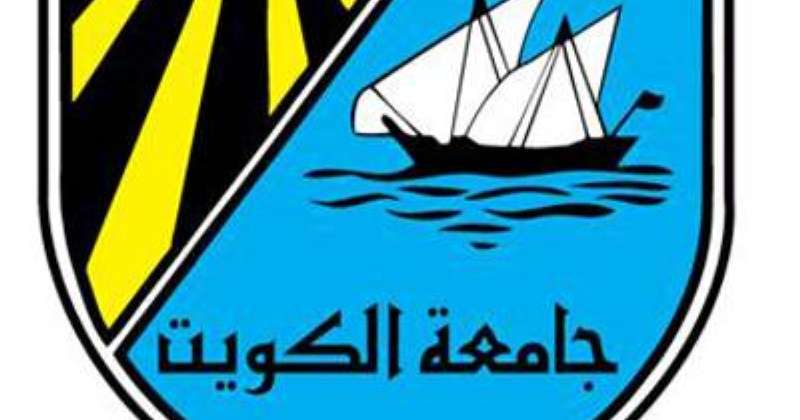 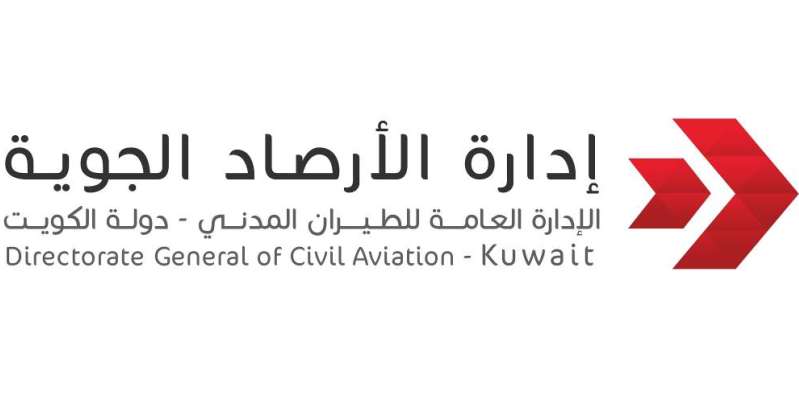