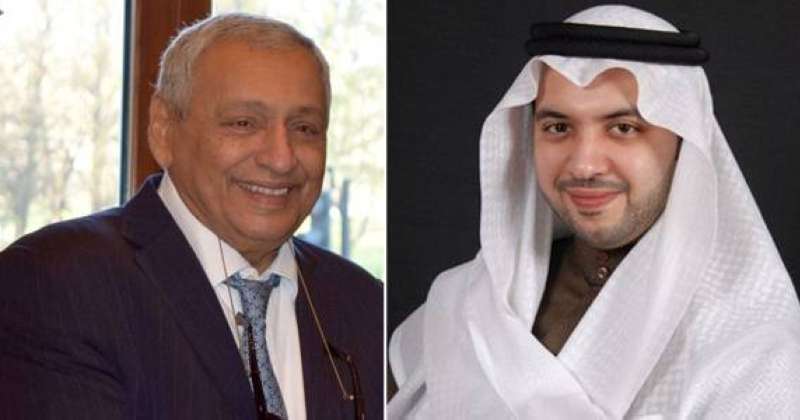 Ambassador Al-Duwaisan: Arab-British relations are constantly getting stronger
Al-Mubarak: The award builds bridges of understanding and rapprochement between countries and nations and promotes dialogue of civilizations

The (British-Kuwaiti Friendship Society) held a ceremony today, Thursday, to distribute prizes for the competition for the best English-language books on Middle Eastern studies under the auspices of (Sheikh Abdullah Al-Mubarak Al-Sabah Foundation).

During the virtual ceremony, via video communication technology, the names of the winners of the Abdullah Al-Mubarak Al-Sabah Award and the books that were praised by the jury were announced due to their historical value related to the Middle East region.The first prize was won jointly by the writer Marina Rosto for her book (The Lost Archive: Traces of the Caliphate in a Synagogue in Cairo) and the writer Zina Maasry for her book (Global Radicalism: The Visual Politics of Beirut in the Global Sixties).

On this occasion, Kuwaiti Ambassador and Dean of the Diplomatic Corps in the United Kingdom Khaled Al-Duwaisan praised the role of the award in strengthening Arab-British relations, especially in the cultural and scientific fields.

Ambassador Al-Duwaisan affirmed that the Arab-British relations are constantly getting stronger, pointing to the depth and distinction of the relations between the State of Kuwait and the United Kingdom, which date back nearly 200 years.

Al-Duwaisan said that the continuity and keenness of those in charge of supporting the Sheikh Abdullah Al-Mubarak Al-Sabah Award for more than 20 years sends a sincere message of appreciation and respect for the production of a diverse intellectual and cultural book.

He stressed that the organizers of the foundation, represented by Sheikh Mubarak Abdullah Al-Mubarak Al-Sabah, are keen to continue supporting the competition and participating in it annually because of its positive impact in supporting cultural relations between Kuwait and the United Kingdom.

Ambassador Al-Duwaisan expressed his personal appreciation and admiration for the number of participants in the competition, as this reflects the extent of respect and appreciation for the Abdullah Al Mubarak Cultural Award in the United Kingdom.

For his part, the representative of the foundation Sheikh Mubarak Abdullah Al-Mubarak, in a statement to the Kuwait News Agency, stressed the importance of the role played by the Sheikh Abdullah Al-Mubarak Award in building bridges of understanding and rapprochement between countries and nations and promoting the dialogue of civilizations, where authors from different backgrounds are participating.

In this context, Sheikh Mubarak said that this diversity and difference and the large number of participants contributed to enriching the competition, as the jury considers various issues in the Arab and Islamic worlds, which contributes to enhancing understanding between Arab and Western countries.

Sheikh Mubarak stressed that the aim of the award is to support valuable research written in English, pointing out that these valuable books will have a positive impact in reducing the gap and misunderstanding between Arab and Islamic cultures and the West in general.

In this regard, he expressed his hope that the winning books would shed more light on the many issues experienced by the Arab world in various political, economic, religious and intellectual fields.

It is noteworthy that the (Kuwait-British Friendship Society) was established in April 1996 and is headed by our Ambassador to the United Kingdom and Ireland Khaled Al-Duwaisan.Among the honorary presidents of the society are Sheikha Dr. Suad Al-Sabah on the Kuwaiti side, and Prince Charles of the United Kingdom, on the British side. 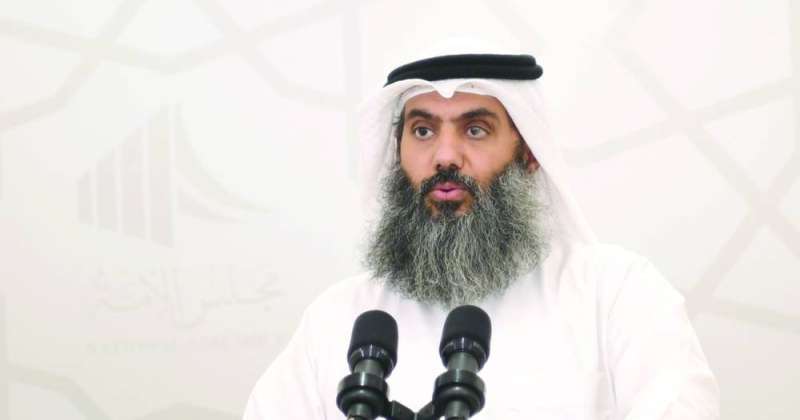