Ministry of Commerce recently opened the discussion regarding raising the prices of domestic workers from the currently established rates by 890 dinars through the office and 390 dinars when the employer presents the labor passport to the office.

There have been no proposed rate increases or settlements in this regard, as the discussion is now not settled and the proposal stemmed from the offices’ complaints that the current prices make it challenging to cover the local market’s needs.

Several sources mentioned that some ministry officials are inclined to the idea of raising prices, but did not specify whether it will be a price reduction like the previous liberalization or an increase in margin, indicating that all options are on the table, and what is appropriate and the best for the citizen and his interest will be taken by the government trade officials. [Read Also: Kuwait Airways inaugurates the Spanish destinations]

Sources stated that travel offices have been instructed to freeze work by loading tickets issued before April 19, as prior to that date, travel offices were required to refund the value of the tickets as per the regulatory decision. The decision was implemented on February 1, 2021. 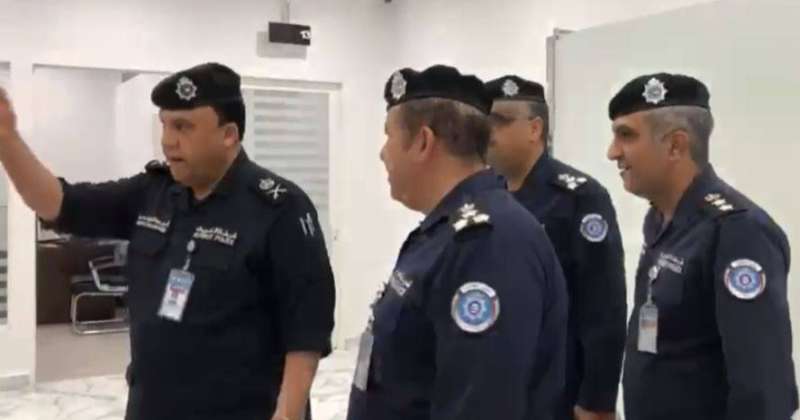 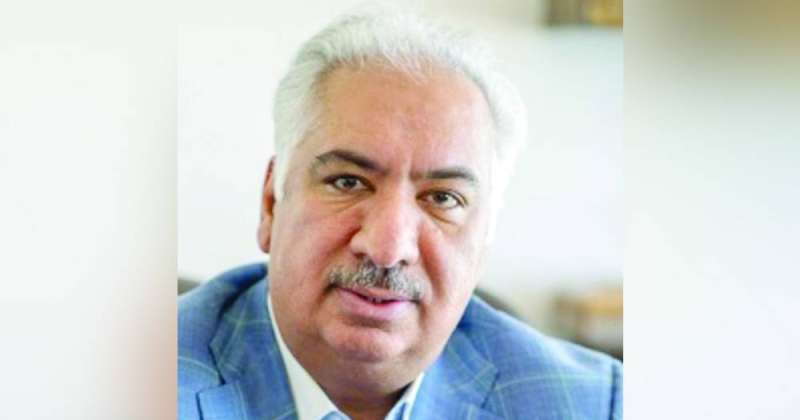