Informed sources revealed to Al-Rai that the identities of 19 Kuwaiti prisoners and missing persons were identified through the process of identification by genetic analysis of the continuous genetic fingerprint, which is carried out by the General Department of Criminal Evidence at the Ministry of Interior, on the remains that were brought from Iraq.

The sources told “Al-Rai” that the 19 prisoners, who are 18 citizens and a martyr from the category of illegal residents, “joined the list of Kuwait’s martyrs” whose remains were previously announced, noting that these prisoners had been arrested during the general Iraqi invasion. 1990, and their remains were brought from Iraq, among the remains of the martyrs that had previously been identified in November 2020 and January and March 2021.

She added that this came after intensive efforts through which information was obtained regarding two burial sites in Iraq, and they were examined by the Iraqi technical team under the supervision of the International Committee of the Red Cross, and the remains of these prisoners were found.

The sources confirmed that the Ministry of Foreign Affairs will inform the families of these prisoners, this Thursday morning, to complete the burial procedures, which will be next Sunday. 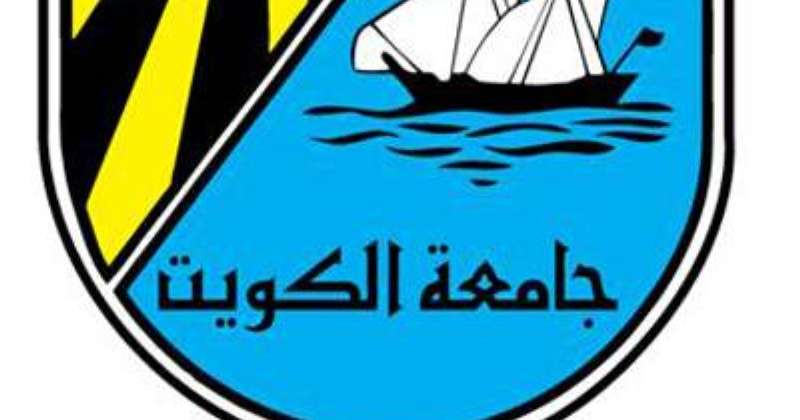 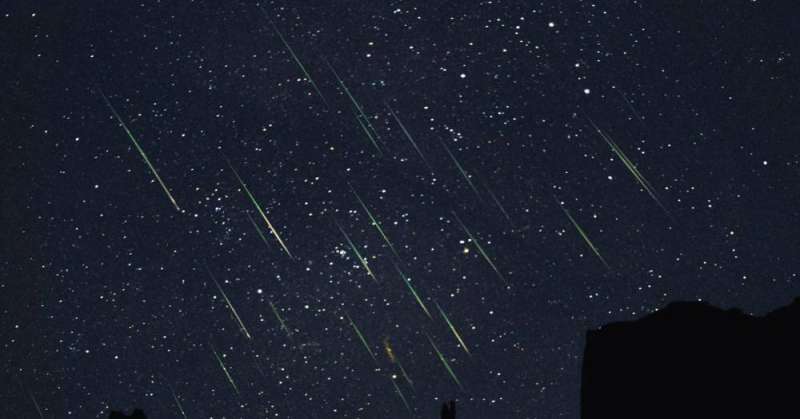