Home Local News Informative Demands to establish 10 branches of the Wafra Agricultural Association and to... 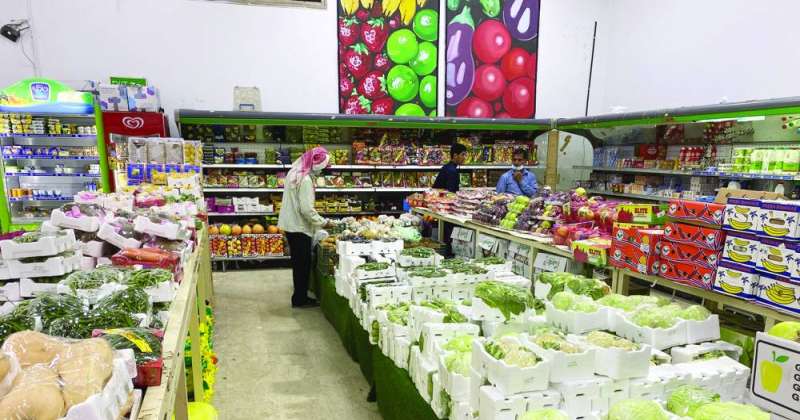 In his interview with Al-Rai, Al-Tawari said: “The farmers of Al-Wafra are asking us to establish ten branches of the association throughout the Wafra region, in addition to establishing three central markets with their services from bank branches, money exchange, pharmacies, cleaning and ironing shops, and others.” He added, “I support these demands and see them as just.” And we are ready to meet all of them and more, but the problem is that the concerned authorities, starting with the Ministry of Public Works, passing through the Ministry of Social Affairs, and ending with the municipality are not cooperating to develop services in the region, and do not agree to meet our demands, which are in fact the demands of the farmers of abundance.”

He explained that “the association has a bank deposit of one million and 650 thousand dinars, and in order to break this deposit to benefit from it in the establishment of central markets, branches and vital stores, we need a long period of time for the Ministry of Social Affairs to allow the deposit to be broken and its money to be used for the benefit of all its shareholders.”

Al-Tawari blamed the Kuwait Municipality, the Food Administration, and the Ministry of Commerce for closing the vegetable and fruit market in the midst of abundance, after it was operating a few days ago, a few months ago. directly.

He added, “We only have to respond, and I announce to the farmers and the pioneers of abundance that the administration of the Wafra Agricultural Association will reopen the (currently closed) Wafra vegetable market after a few weeks and will invest it directly (without intermediaries) and monitor and even directly supervise the movement in it and respond to the instructions of the Food, Municipality and Trade Authority In order for the market to provide its services to its pioneers safely and to sell all farmers’ products at reasonable prices and without cheating, mixing or manipulating weights.”

The spread of street vendors is required

Al-Tawari criticized the overcrowding around the main Wafra Association market in the middle of Muhammad Al-Jalal Al-Sahli Street, calling on the concerned authorities (the municipality, commerce and the Food Authority) to prevent the spread of street vendors around and near the Wafra Association market, to reduce traffic accidents and other unacceptable violations.

He stressed that there is no income for the Department of Agricultural abundance in the stands, shops, exhibitions and various marketing outlets near the central market of the Wafra Association, and around its closed vegetable market, supporting that the farmer sells some of his products through a reputable outlet at the entrance to his farm under the supervision of the concerned authorities, indicating that he does not mind allocating all A farmer is part of his farm to sell his farm products, but with the knowledge and approval of the concerned authorities, and even monitoring and inspection of them from time to time, to ensure consumer health and satisfaction, especially in terms of implementing health requirements to prevent the harmful coronavirus.

7 million dinars sales of the association

Al-Tawari indicated that the sales of Al-Wafra Agricultural Society for the last year amounted to about 7 million dinars, and a profit rate of four and a half dinars for each shareholder was distributed to about 2500 shareholders.

Al-Tawari estimated the number of farms in the old and new Wafra agricultural area at about 2,000 farms, which are constantly increasing.