Kuwait News, June 29: An Egyptian resident working in a cooperative branch died after falling from an elevator for goods services.

According to a security source, two others were injured after they fell with him, and were taken to hospital by ambulance. A case of fall, death, and injury was recorded, and the detectives are investigating the incident. [Read Also: Kuwait is on the verge of strict spending cuts] 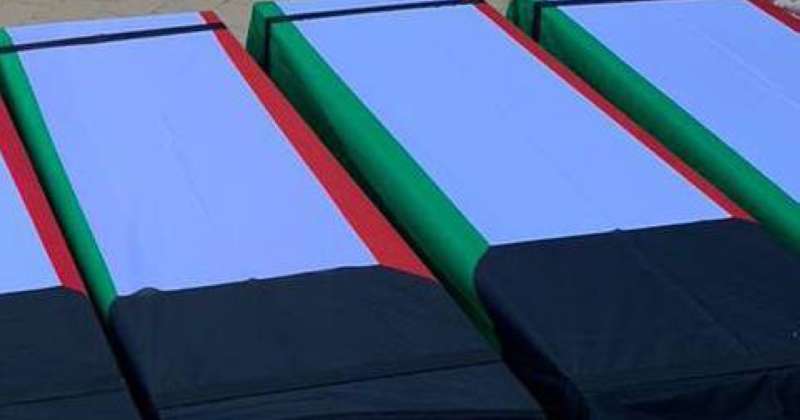 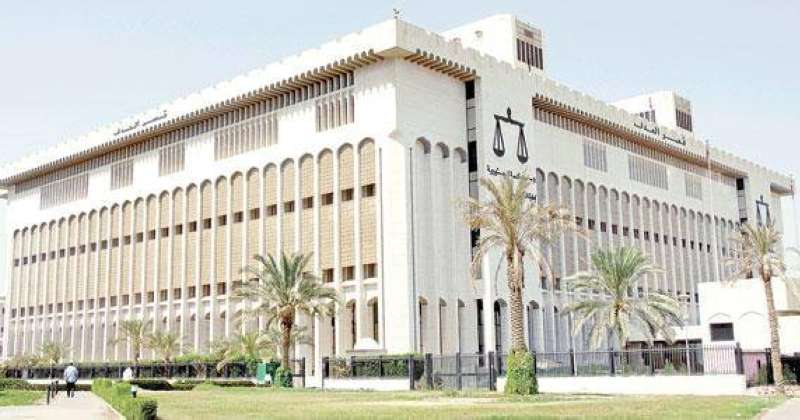