Kuwait News, June 29: 5 residents of Egyptian nationals were killed, and 4 others, including a citizen, were seriously injured in a horrific traffic accident that occurred at dawn today on the Sixth Ring Road towards Jahra, specifically near the shooting club between two four-wheel-drive vehicles.

The operations room had received a notification of the accident, and as a result, the Central Operations Department directed a fire brigade from the Independence Center, and upon its arrival at the site, it was found that 4 Egyptian residents died and 4 others were injured, who were in critical condition, in addition to the injury of a citizen.

One of the injured breathed his last when he arrived at the hospital, bringing the death toll to 5 Egyptians. [Read Also: Death of an Egyptian falling from the elevator] 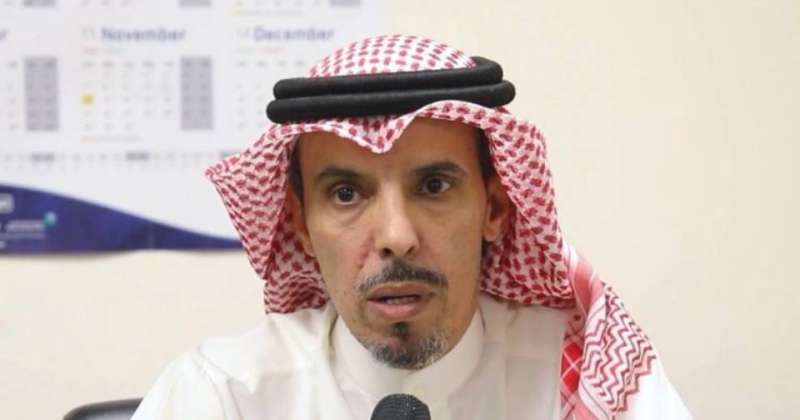