Kuwait City, Sep 21: Abdulwahab Al-Marzouq, CEO of the Tourism Enterprises Company, said that the company seeks to implement 95 strategic initiatives that include projects at a cost of 380 million dinars over ten years. Together with members of the management team, he revealed the company’s new strategy to become a leader in the tourism and entertainment field in Kuwait.

During a press conference, Al-Marzouq outlined the plans and path of transformation to restore and revive the golden age of tourism in Kuwait, and the company’s endeavor to be one of the most important developers and operators of the family entertainment sector locally and regionally, noting that this strategy comes to express the largest ambitious transformation step launched by the company throughout its history, which increases For 40 years, by developing strong plans for the redevelopment and modernization of its 11 major projects. 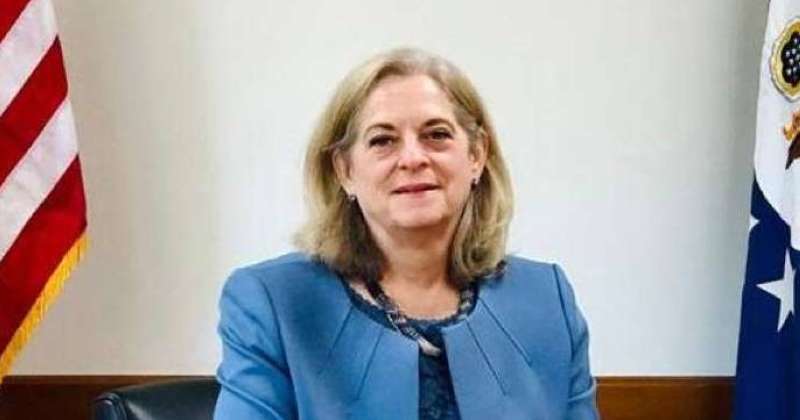