During the meeting, Al-Asousi discussed ways of joint cooperation between the Public Prosecution of the State of Kuwait and the Arbitration Center.

Al-Shammari offered to provide the center’s capabilities and support, including specialized training courses, to members of the Public Prosecution Office in the State of Kuwait.

At the end of the meeting, souvenirs were exchanged.

In the same context, the Kuwait Institute for Judicial and Legal Studies signed a memorandum of understanding with the Center aimed at enhancing cooperation in the training and scientific fields.

The institute said in a statement that the agreement, which includes 11 articles, provides for the strengthening of cooperation in the training and scientific fields, the exchange of publications, and the establishment of specialized programs in the field of arbitration.

The memorandum was signed by the Director of the Institute, the Undersecretary of the Court of Appeal, Counselor Hani Al-Hamdan, and for Gulf Commercial Arbitration, its Secretary-General, Tariq Al-Shamimary. 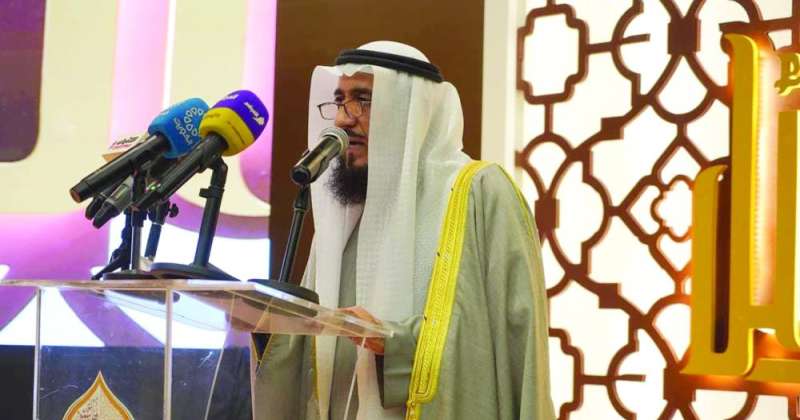