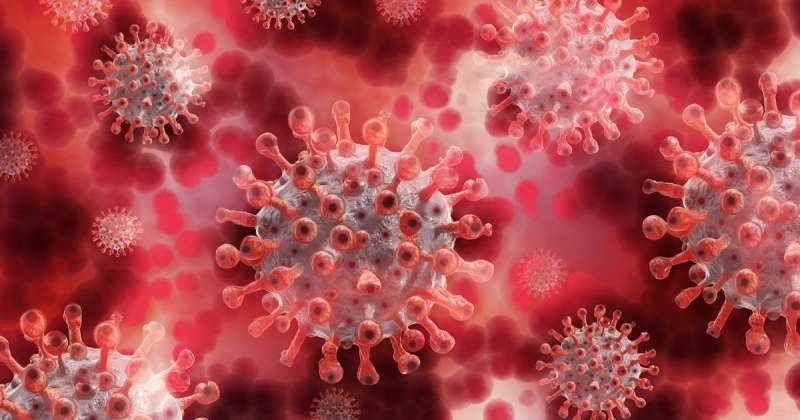 Today, Thursday, the Ministry of Health announced the registration of 20 new cases of the emerging coronavirus (Covid 19) in the past 24 hours, bringing the total number of cases registered in the country to 413608.

He added that the number of swabs that were conducted during the same period amounted to 17,145, bringing the total of examinations to 5512287, noting that the percentage of infections for the number of these swabs amounted to 0.12%.