Kuwait News, June 23: The country’s political leadership has drawn a road map to get out of the tunnel of the political crisis between the legal and executive authorities after it reached a dead end.

His Highness the Crown Prince continued, “Facing a political scene torn by differences, destroyed by conflicts, and driven by personal interests and whims at the expense of the stability of the country, due to the crack in the relationship between the and executive authorities, we have decided, compelled, down to the people’s desire and respect for their will, to resort to the constitution and based on our constitutional right stipulated in Article The 107th constitution stipulates that we dissolve the National Assembly constitutionally and call for general elections, and A decree of dissolution and calling for elections will be issued in the coming months after preparing the necessary legal arrangements for that.

His Highness explained that the goal of this constitutional solution is the firm and sincere desire for the people themselves to say the final word in the process of correcting the course of the political scene again, by choosing the right choice to represent them, which reflects the echo of the hopes and hopes of this people. [Read Also: Dissolve the National Assembly and call for general elections]

His Highness the Crown Prince warned that the incorrect choice would harm the country’s interest and would bring us back to square one and to an atmosphere of intolerance, rivalry, lack of cooperation, and giving priority to personal interests at the expense of the country and citizens.

His Highness called on everyone “to realize the size of the national responsibility entrusted to you in participating positively in the election process, and to be very careful to choose the strong and faithful who believe in God and then his country, who puts the interest of Kuwait and its people above all considerations.”

His Highness addressed the citizens by saying: “We appeal to you, our dear countrymen, not to miss the opportunity to correct the course of national participation so that we do not return to what we were before, because this return will not be in the interest of the country and citizens, and in the event of its return we will have other measures of heavy impact and event.” Emphasizing his keenness to confirm and strengthen popular participation as a pillar of governance, His Highness said: “We will not interfere in the people’s choices for their representatives, nor will we interfere in the choices of the next National Assembly in choosing its president or its various committees, so that the Council will be the master of its decisions, and we will not We will also support one group at the expense of another,

8 Consequences of the Fracture of the Powers-Relationship

His Highness the Crown Prince identified a number of negative consequences that resulted from the rupture of the relationship between the executive and authorities, namely: 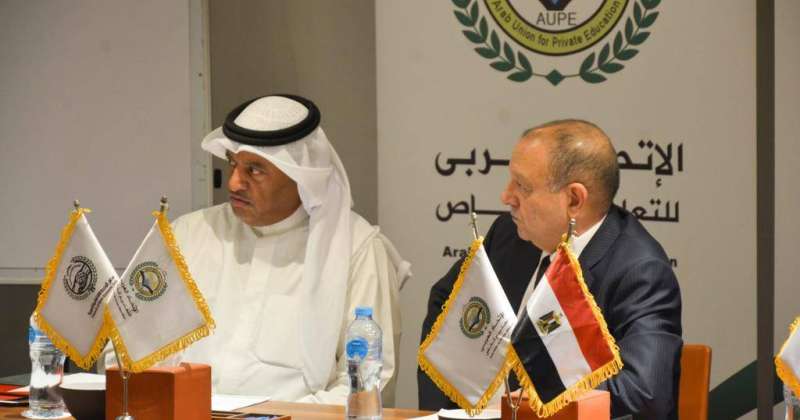