Kuwait News, Jan 21: Kuwaiti astronomer Adel Al-Saadoun confirmed that the Al-Azraq cold came to us two days early this year, as it usually comes according to what the first observed on January 24, pointing out that it lasts eight days until the 31st of this month.

Al-Saadoun added, in a statement to the Kuwait News Agency (KUNA) today, Saturday, that “azeriq” or “azerij” is also called “jar and jar” – which in Persian means four days by four days, and is characterized by so cold that the faces and limbs turn blue from the severity of the cold, which also blood The noses of cattle and camels, and it is said that he is “weeping al-Husni,” and al-Husni is a fox.

He mentioned that at the end of “Al-Azraq”, the severe cold ends in January, but the cold may continue in February, which in previous years also recorded low temperatures. [Read Also: BA.2 New mutant of the Corona virus found, worries scientists]

Regarding the arrival of Al-Azraq’s cold two days early, he stated that “it is normal, as the weather condition may advance or delay with the seasons, as there is no definite dividing line.”

And Al-Azeiraq is characterized by the blowing of cold northwest winds of medium speed, and their speed increases as a result of the concentration of an air high on the Caspian Sea, which pushes the cold northwest winds to the Levant and the Arabian Peninsula , including Kuwait, and temperatures sometimes reach about 1 degree Celsius or below zero in late night not day, because the sun affects temperatures.

He pointed out that the areas most affected by the cold are open, desert, and farms, and frost forms as a result of this cold, especially that high-market plants contain water and it freezes, just as dew drops freeze on their leaves. 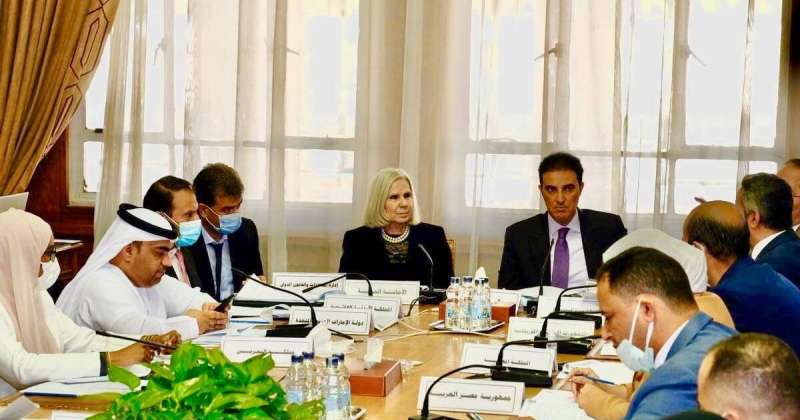 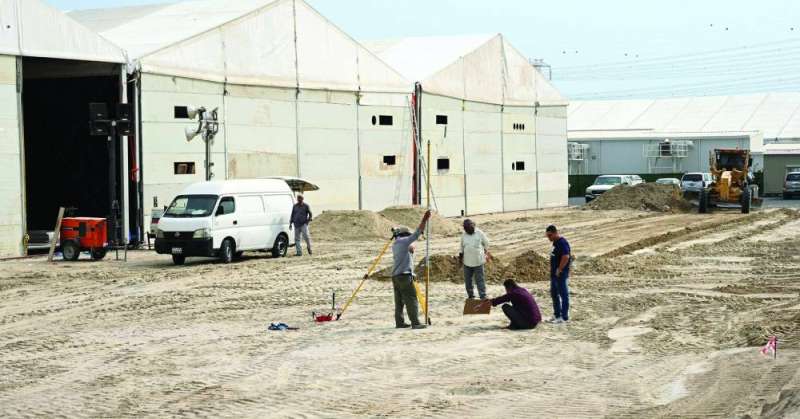