Kuwait City, March 6: Ahmed Al-Kandari, who owns a restaurant in the Khaitan area, hung a large sign on the door of the restaurant announcing its offering for sale “because we were affected by the government’s decisions,” adding in it, explaining: “Close – open – total ban – open – closure – partial ban …”.

The government’s response to refusing citizens’ expression of their discontent with the restrictions and the draconian measures was not late, as the Ministry of Interior and Municipality moved to remove the advertisement and register a violation against the citizen.

The head of the removal department in the municipality of Al Farwaniyah Governorate, Engineer Fahad Al-Muwaisari, told «Al-Rai» that “the team moved constructively to report the existence of an advertisement expressing discontent with government decisions.

He added, This is a commercial activity shop and not a place to express opinion or rejection.

Therefore, the advertisement will be removed and the shop owner will violate the position of such an advertisement that expresses discontent.

For his part, the owner of the restaurant, Ahmed Al-Kandari, told “I announced today the sale of my restaurant, as a result of the government decisions recently issued with a partial ban, through a sign on the front of the restaurant,” adding that “the sign alerted the municipality and the Ministry of Interior, so they came and the advertisement was removed by direct order.

And recording a violation of my right with the Kuwait Municipality, and summoning the restaurant manager to the Khaitan police station. 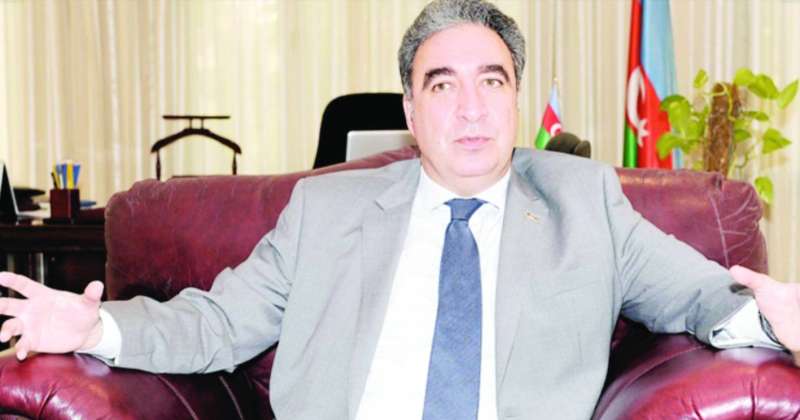 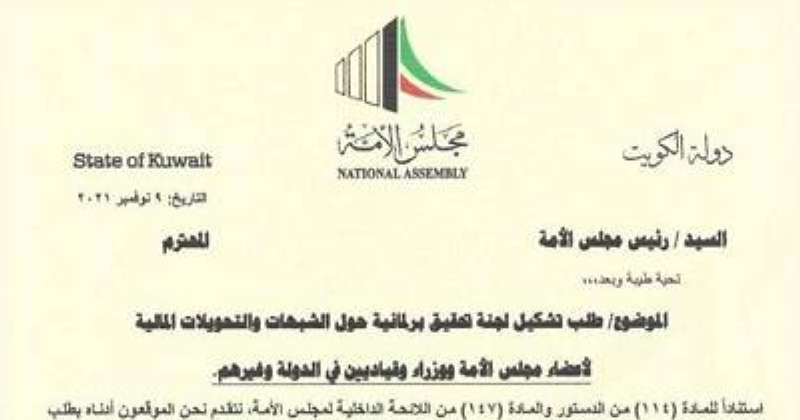