Home Local News Informative Brigadier-General, Jurist Walid Al-Shihab, obtains the membership of the “Executive” of the... 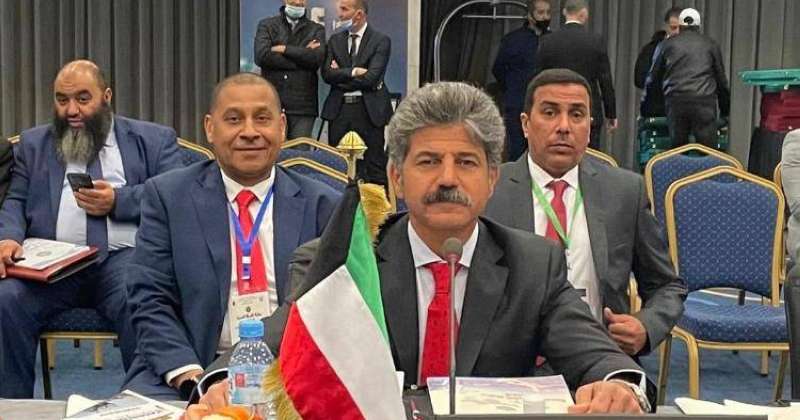