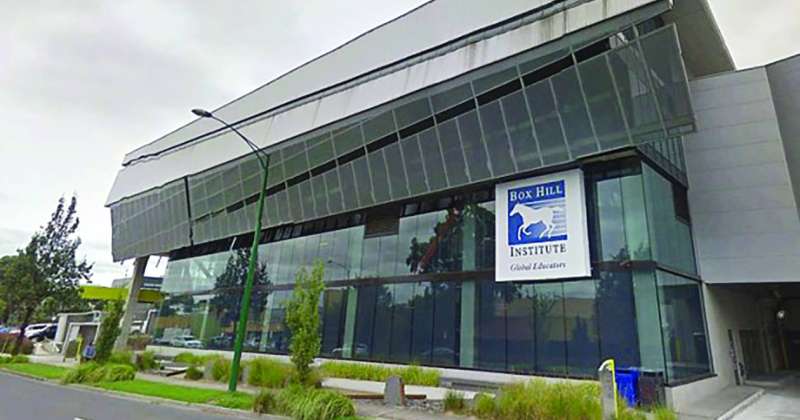 The President of Boxhill College of Kuwait, Dr. Ali Arifa, congratulated the Australian University of Boxhill on this great achievement, saying, “We at Boxhill College are proud of our fruitful partnership with the University of Boxhill Australia, which lasted for more than 12 years. Its international radiance and it is always keen to support and transfer its long experience to us as an accredited branch in the State of Kuwait and its other branches as well in various countries.”

She said: “We have been providing education and training in more than 50 countries in various forms since 1982, and the programs, partnerships and our graduates with whom we have built relationships over many years are the basis for our success in the academic sector.”

King dedicated this success to the employees of the University of Boxhill in Australia and in all its branches around the world and considered their efforts the basis for the university’s academic growth and continued achievements.

The number of graduates from the University of Boxhill Australia is more than 10,000 students in its various branches around the world, located in more than 50 countries.

It is noteworthy that Boxhill College Kuwait is considered an extended branch of the University of Boxhill Australia, and the college has graduated more than 2,000 students, who obtained a locally and internationally accredited qualification from Australia. .