Kuwait News, March 25: Deputy Dr. Ali Al-Qattan submitted a proposal for a law in the matter of legal and civil rights for those with undetermined nationality, by restricting their names and giving them an identity card in the name of (unspecified nationality) valid for a period of 5 years, renewable, and granting them permanent residency, free education, priority in employment and the right to own property.

The proposal stipulated the following:

(Article 1): The name “Unspecified Nationality” shall be specified in front of the nationality box for each of those registered in the Executive Committee for Illegal Residents or the Supreme Committee for the Realization of Kuwaiti Nationality in the Council of Ministers or the Office of the Martyr, and the establishment of assets is considered complementary to the establishment of branches provided that The branch must be born or residing in Kuwait, and this name is approved exclusively in all state departments, bodies, and affiliated bodies.

(Article 2): For everyone whose name is listed under an indefinite name, nationality according to the previous article, is issued a civil card that is valid for a period of 5 years and is renewable and has a civil number of its own, and it is approved in all state ministries and official bodies affiliated to it without referring to any other party during its validity period Accordingly, he is entitled to obtain documents that guarantee his civil and legal rights, including in particular:

2. Free treatment in all its specialties and requirements, medicine, and care for the handicapped and those with special needs.

3. Free education at all academic levels in addition to higher education stages, according to their own admission regulations and rules.

6. Issuing driving licenses of all kinds.

7. Issuing passports for travel and transportation abroad and back.

8. The right to retire and pay end-of-service bonus dues in the government and private sectors, as is applicable to Kuwaitis, according to the Kuwaiti Civil Service Law and Regulations and the Kuwaiti Labor Law.

9. Priority in work in the public and private sectors after citizens, according to the systems followed in appointments.

10. The right to own property alone or in association with others.

11. The right to resort to the competent courts.

(Article 3): Any provision that contradicts the provisions of this law shall be repealed.

(Article 4): The Prime Minister and the Ministers – each within his jurisdiction – shall implement the provisions of this law.

The explanatory note stated the following:

God Almighty said: (Those who were passed away by the angels were the oppressors themselves. They said: Why did you say we were weak on the earth? For those, may God pardon them, and God was forgiving and forgiving (99) and whoever migrates for the sake of God finds great and abundant love in the earth, and whoever leaves his home emigrating to God and His Messenger, then death will overtake him, his reward has fallen upon God, and God is Forgiving, Most Merciful (100)) God is truthful. The Great (Surat An-Nisa ‘).

The Noble Qur’an has laid down the general rules for human rights and made them the bastion of human dignity. He singled out the noble morals and the spirit of tolerance as a way to achieve its lofty goals, and to impose care and respect for these rights in accordance with a symbiotic approach that is a goal of advancement and splendor.

The second article of the Kuwaiti constitution embodies an explicit recognition by the Muslim legislator that the religion of the state is Islam and that Islamic law is a main source of legislation, which dictates an enforceable obligation on the state to translate and implement the objectives of the sacred law, especially with regard to the protection and care of the vulnerable, including men, women and children who seek refuge in its land and seek shelter. Within its confinement, their destinies and destinies are determined by its legal system and its administrative provisions.

It goes without saying that the Kuwaiti constitution has strengthened and affirmed such a moral duty in Article (29) that says: “People are equal in human dignity and they are equal before the law in terms of public rights and duties.

Perhaps one of the most prominent challenges that we face today on the test of human rights, whether in its legal, moral or civil dimension, is what has become of the living conditions and daily suffering of the group of undetermined nationalities or those who are known to be called “Bidun”.

It is a segment that includes tens of thousands of people who inherited Kuwait from the father to the grandfather of a homeland, were born on its land and buried in its wealth, and served in its various institutions and entrusted with its security, so they took up arms for it and sacrificed their lives and blood for its sake and fused into its social fabric as husbands, wives, mothers and children through a continuous historical sequence He reached the fourth and fifth generation.

During the past two decades, this group has been subjected to types of psychological pressure, legal prosecution and administrative restrictions until they have cut off their decent livelihoods, and have been deprived of most basic civil and human rights, especially education, treatment, work and marriage, and ending with mobility at home and travel abroad, and this also included even children, women and the elderly. This is inconsistent with the foundations and teachings of the Islamic religion, the simplest principles of human rights and the obligations of international conventions and covenants. 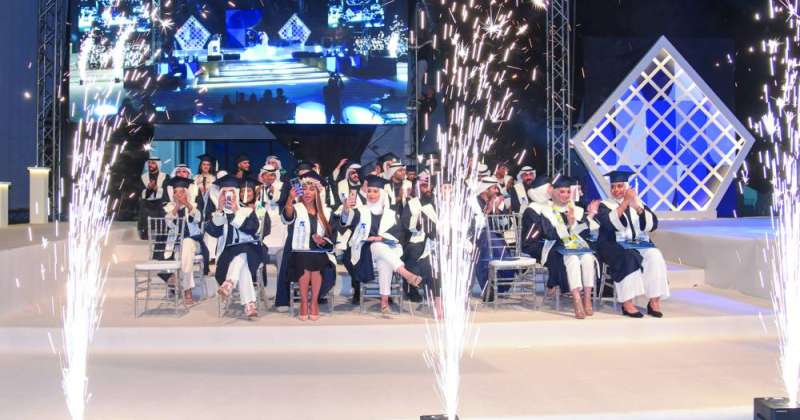 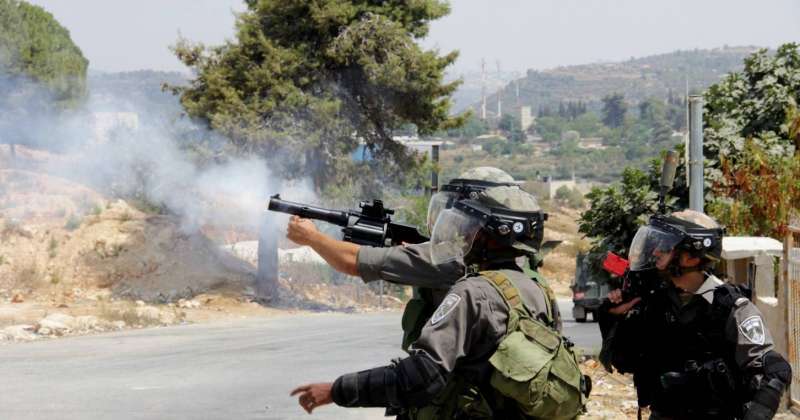