On this happy occasion, in the heart of every Bahraini, I would like to share the joy of the national holidays of the Kingdom of Bahrain with all the honorable Bahraini citizens residing in the sisterly State of Kuwait among their families and relatives, praying to God Almighty to preserve the State of Kuwait under the leadership of His Highness Sheikh Nawaf Al-Ahmad, Emir The State of Kuwait, with the support of His Highness Sheikh Mishaal Al-Ahmad, the faithful Crown Prince, and all members of the brotherly Kuwaiti people who are participating with us today on this occasion, which reflects the great prestige and prestige enjoyed by the Kingdom of Bahrain and its people, and emphasizes the solid and distinguished relationship and the bonds of relationship and kinship between the two brotherly countries and peoples.

The Kingdom of Bahrain, under the leadership of His Majesty King Hamad bin Isa Al Khalifa, King of the Kingdom of Bahrain, may God protect and patronize him, and with the support and support of His Royal Highness Prince Salman bin Hamad Al Khalifa, the esteemed Crown Prince and Prime Minister, may God protect him, is continuing its path of development and prosperity for the sake of Achieving the desired goals towards development and prosperity for the benefit of its citizens and everyone who lives on its land, and consolidating the principles of peace, peace, coexistence, security and stability in its regional and international surroundings.

There is no doubt that this happy occasion renews the firm and clear historical approach and the role played by the Kingdom of Bahrain, in accordance with international norms and principles to achieve these lofty goals.

May God protect the Kingdom of Bahrain and the State of Kuwait from all harm, and may God bless their leaders and brotherly peoples.

* Ambassador of the Kingdom of Bahrain to Kuwait 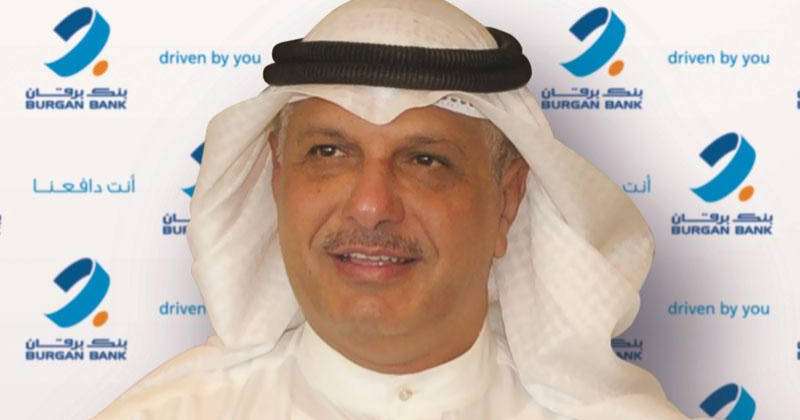 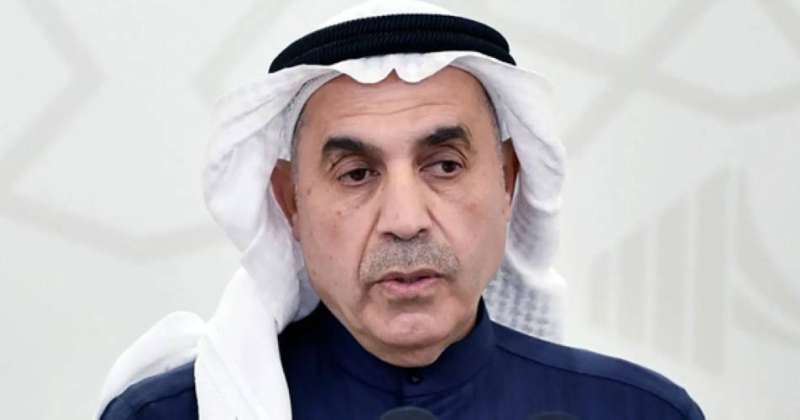 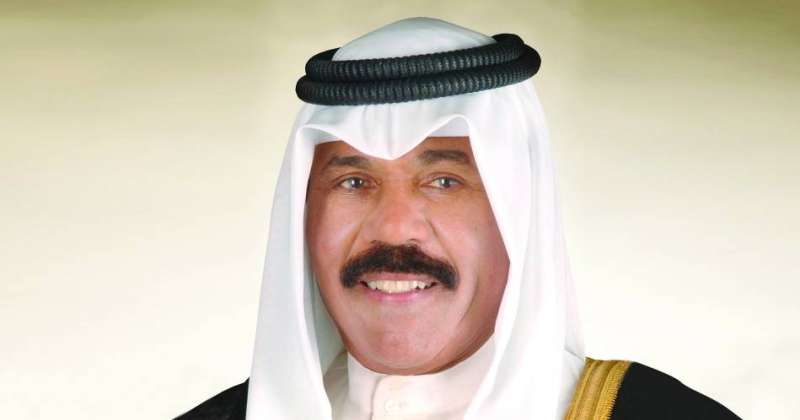