Bin Eid Masar:
Supporting innovative projects and their application in development and the economy
The robot Pepper provided an explanation of the students’ projects and an overview of the university
We are working to integrate sustainability into all university activities

The American University of the Middle East (AUM) participated as the main sponsor of the Kuwait Electric Vehicle Show, from December 2nd to 4th, 2021 at Murooj Complex. The exhibition, which was held under the slogan “Green Kuwait”, is the first of its kind in Kuwait with the support of the Environment Public Authority.

Holding these events and supporting projects related to alternative and renewable energy is a step in the right direction towards a more sustainable environment, as electric cars reduce carbon emissions that are harmful to the environment, which positively affects climate change. The most prominent international companies also displayed their cars that run on electricity and alternative energy.

Ms. Masar Bin Eid, Executive Director of the Admissions Department at AUM, said, “We were present at the Electric Vehicles Show in Al Murooj to support innovative projects related to renewable and alternative energy, as the implementation of these projects is beneficial for sustainable development, economy and the environment.

We at AUM have adopted this approach, integrating sustainability into all activities, especially teaching, academic research, projects and student activities.

It is worth noting that AUM has been ranked the most sustainable university in Kuwait, according to the GreenMetric global ranking.

She added, “We wanted to highlight part of the graduation projects that were developed by AUM students at the Research and Innovation Center and the Robotics Center. Here, it is worth noting that we are participating in the exhibition, through a second pavilion that works on solar energy.”

Students of engineering and technology at AUM participated in the exhibition, through their presence in a special pavilion, where they presented some of the graduation projects related to electricity, renewable energy and innovation in general, including but not limited to:

1 – An unmanned aerial vehicle (Dron) that operates on electricity, which was developed by the students, and they provided it with a long-range communication capability for search and rescue operations.

6 – Determining the traffic lane for an electric vehicle.

The AUM pavilion witnessed a large number of attendees, who interacted with AUM students, and learned about their innovative projects.

It is worth noting that the robot Pepper, who was present at the exhibition, provided an explanation of the students’ projects and an overview of the university.

Pepper is one of the most prominent robots in AUM’s Artificial Intelligence Research Department that is equipped with a wide range of robotics units including NAO Pepper, UXA 90, Robot Builder, and the Robotic and Aerial Robots Motion Programming Lab that provides Vicon aircraft, which are the latest in the field of monitoring and transmitting movement data. Android programmer.

AUM students are working on designing and building a car that runs on solar energy. This project takes years of teamwork among students from different disciplines of engineering and technology and aims to encourage the new generation to find innovative solutions related to renewable energy in addition to competing in different solar car challenges around the world.

The first group of students has finally completed the first stage, which is the design and manufacture of the car body.

On the other hand, AUM achieved a prominent position at the level of universities in Kuwait, 22nd in the Arab world, and 302nd globally, in the UI GreenMetric World University Rankings, in which various universities from more than 84 countries participated. around the world.

The UI GreenMetric Ranking is one of the most important global rankings that assess the interest of universities in issues related to social development and environmental sustainability, their commitment to environmentally friendly practices and the dissemination of their culture, and awareness of them within the campus and the community. 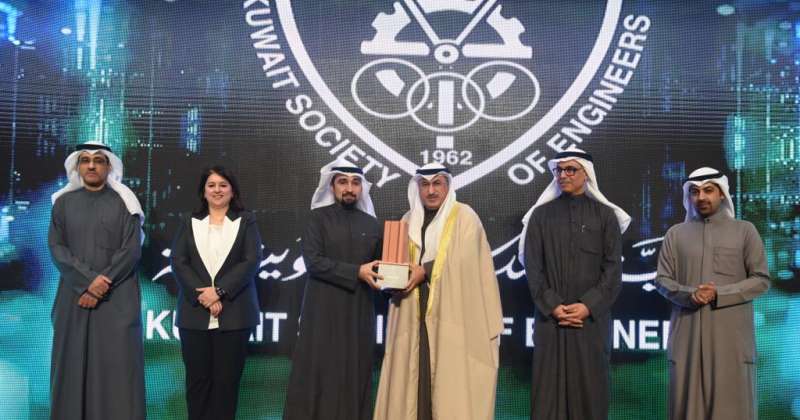 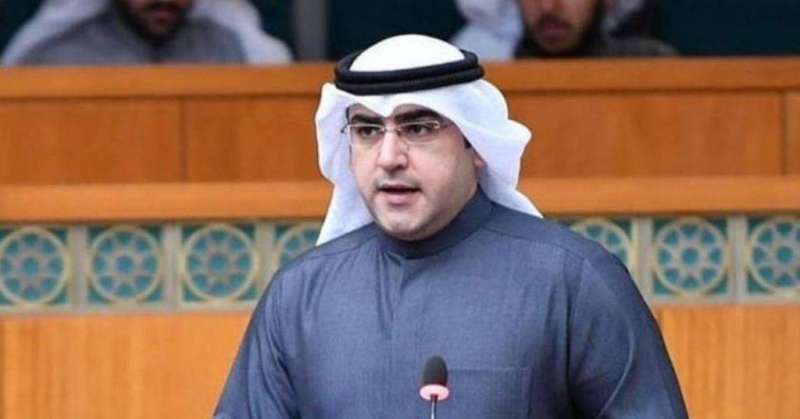