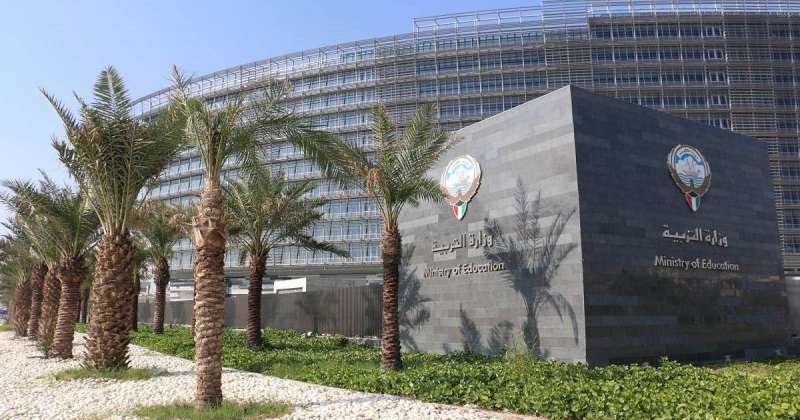 There is no promotion for employees on the rewards item.. the reward varies according to the job level

While the Ministry of Education is heading to form 14 work teams to carry out job promotions for about 123 thousand male and female employees in its office and educational areas in early January, an educational source reassured that “the training has nothing to do with approving attendance and leaving statements or approving the fingerprint, as it is based on the general assessment of the employee (excellent – Very good), but the statements specify the duration of the inter- and actual days only, and they have another account.”

The source clarified to Al-Rai that the recent decision of the Civil Service Bureau regarding the adoption of attendance and departure lists to evaluate the employee instead of the fingerprint will not affect the promotions of employees, stressing that the promotion period will extend to 3 full months to check the lists of all employees, with two work teams in each An educational area and two teams in the Ministry’s general office. 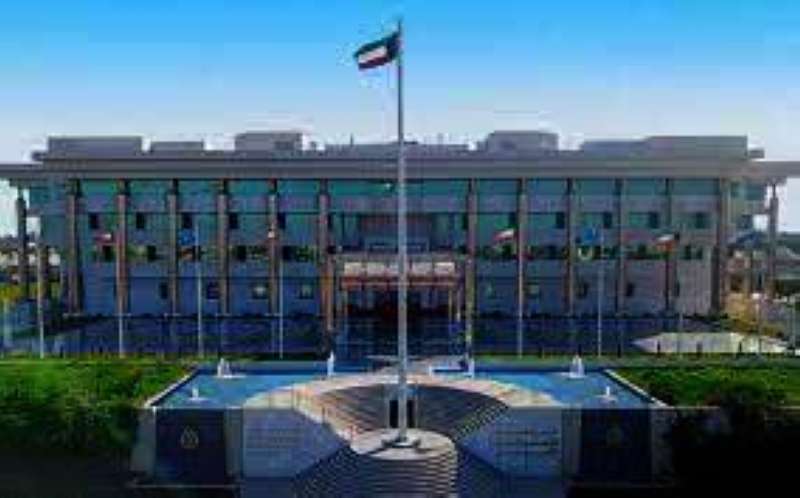 The source indicated that the reward for the employee’s promotion varies according to the job level from one sector to another, stressing that the promotion includes only the ministry’s employees and there is no promotion for workers on the bonuses item, according to the decision of the Civil Service Commission issued in this regard.