Home Local News Informative Assistant Foreign Minister: We will appeal the ruling against a former member... 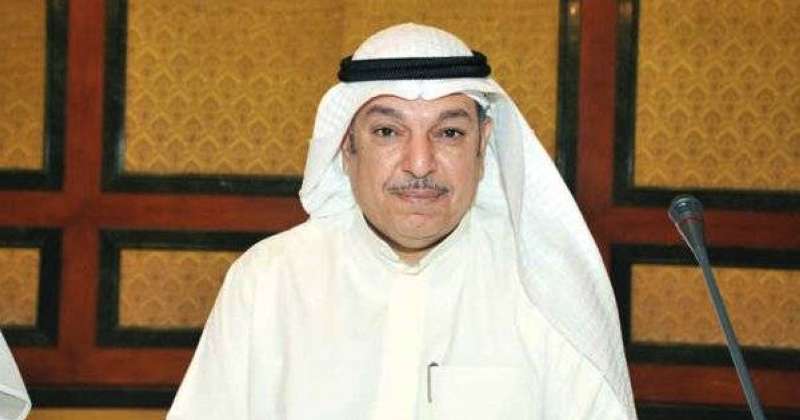 Assistant Foreign Minister for Legal Affairs Ambassador Ghanem Al-Ghanim affirmed today, Thursday, the commitment of the members of the Kuwaiti embassy in Belgium to the laws and regulations in force in it and the provisions of the Vienna Convention on Diplomatic Relations and their respect for the rights of all workers, whether at the embassy or diplomats’ residence.

Al-Ghanim said in a statement that the ministry was briefed on the ruling issued against a former member of the mission, stressing that the embassy will initiate procedures to appeal the ruling issued without informing it or the person involved in the case or the date of its sessions. The embassy will also communicate with the competent Belgian authorities through diplomatic channels to convey its view on this matter.

He concluded his statement by emphasizing the commitment of all diplomats who are members of the missions to the applicable laws and human rights principles in the countries where there is diplomatic or consular representation.

Yesterday, Wednesday, a Brussels court had sentenced a Kuwaiti diplomat and his wife to two years in prison after convicting them of mistreating an Ethiopian housekeeper in the Belgian capital.