Sheikha Al-Ibrahim for “Al-Rai”:
The penalty for killing marine and terrestrial fungi is up to 500 dinars
The authority is keen to organize regular cleaning campaigns

Tons of waste dumped in large quantities and of many types, has turned Asherej Beach in the Doha area and its surroundings into what looks like a large waste basket, at a time when governmental and non-governmental agencies have carried out a number of cleaning campaigns to try to reduce this huge amount of pollution.

In this context, Sheikha Al-Ibrahim, director of the Public Relations and Media Department at the Environment Public Authority, called on Asherij beachgoers to preserve the terrestrial and marine environments, while appealing to workers who work near it not to leave the waste lying on the beach.

In a statement to Al-Rai, she said that “the penalty for killing marine and terrestrial wildlife is up to 500 dinars,” pointing out that “Kuwait is a signatory to regional and international agreements to preserve the marine environment.”

She added that “the authority is keen to organize cleaning campaigns periodically, in addition to intensifying the awareness aspect in order to warn against practices that would harm the environment.” 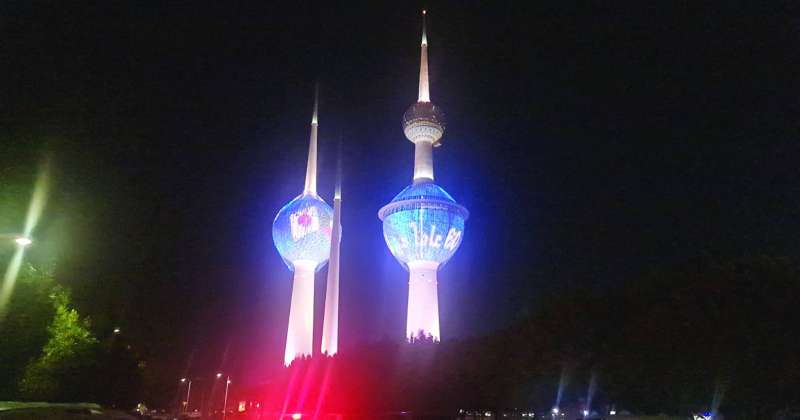 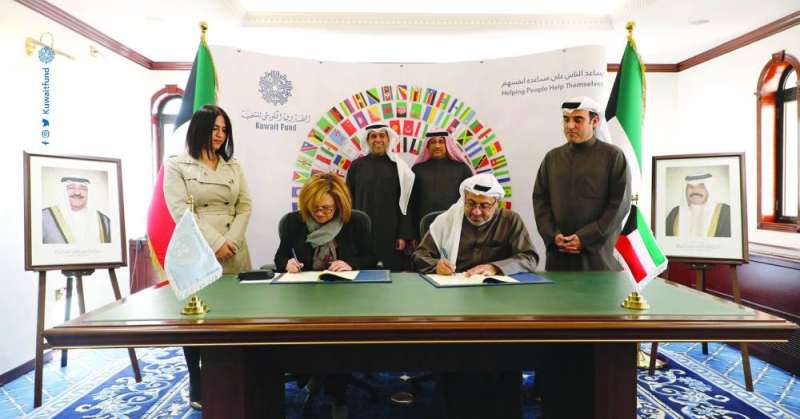