Today, an Emiri order was issued appointing His Highness Sheikh Sabah Al-Khaled as Prime Minister and assigning him to nominate members of the new ministry.

Here is its text:

After reviewing the constitution

And the Emiri order issued on Rabi’ al-Akhir 9, 1443 AH, corresponding to November 14, 2021 AD, accepting the resignation of the Prime Minister;

And the Emiri order issued on Rabi’ al-Akhir 10, 1443 AH, corresponding to November 15, 2021 AD, with the assistance of His Highness the Crown Prince, to exercise some of the Emir’s constitutional functions

After the traditional consultations

We ordered the following:

His Highness Sheikh Sabah Khaled Al-Hamad Al-Sabah appoints Prime Minister and is instructed to nominate members of the new ministry and present their names to us to issue a decree appointing them.

The Prime Minister shall implement this decree of ours and report it to the National Assembly, and it shall come into effect from the date of its issuance and shall be published in the Official Gazette. 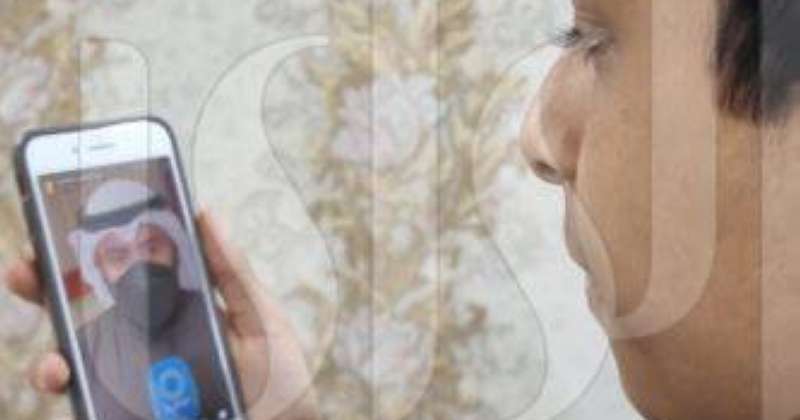 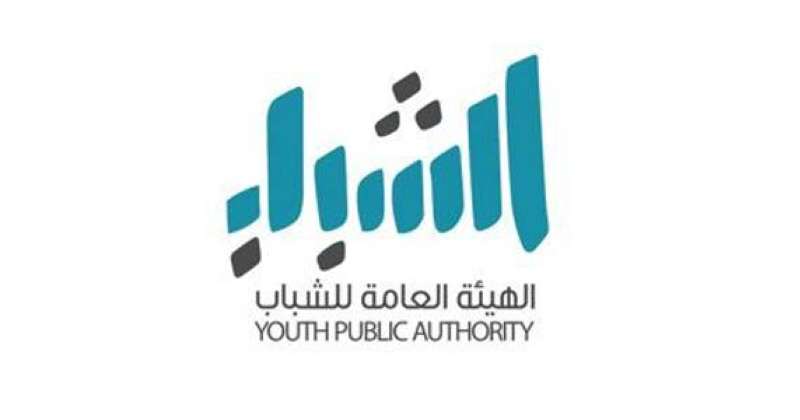