Deputy Dr. Abdullah Al-Tariji directed a question to the Minister of Finance and Minister of State for Economic Affairs and Investment Khalifa Hamadeh, in which he cited what was published by Al-Rai newspaper in its December 19 issue about “the readiness of the General Investment Authority to cover the international maturity on Kuwait and to pay the value of bonds amounting to 3.5 billion dollars in March.” Next, despite the government’s lack of liquidity required for its financial obligations, in addition to the fact that the maturity date of the bonds may confuse the financial situation under the current circumstances.

He said: “Since we need a full picture of the state’s expenses and financial obligations in comparison with its total revenues to avoid any future failures regarding the lack of liquidity, so please inform me of the total volume of bonds issued by the government to date, whether they are domestic or international, with their specified maturity dates.”

He added: “Does the issuance of bonds require legislation from the National Assembly, and did the government obtain all legal approvals from the official authorities before issuing these bonds, and what are the sources of funding from which the payment process will be made, and did the government really need all these funds during that period? To issue these bonds, what are the government’s justifications for issuing them, and where were the bond funds directed according to what was stated in the state’s general budget during that period?”

He continued, “It is clear that there is a serious imbalance in the state’s general budget, as expenses and financial obligations exceed revenues, so what are the plans to address these imbalances?” 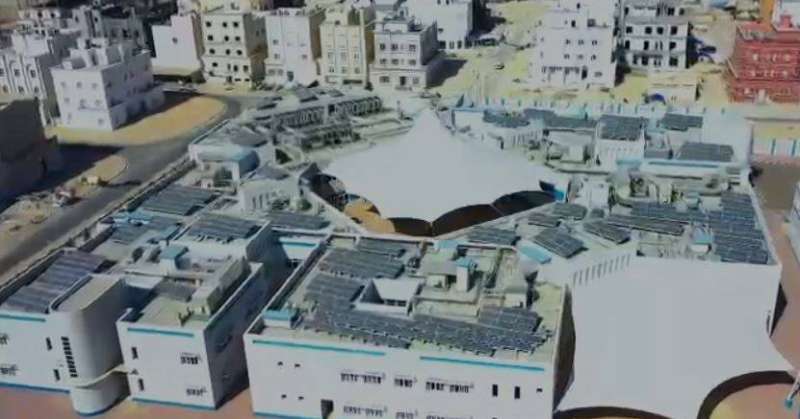 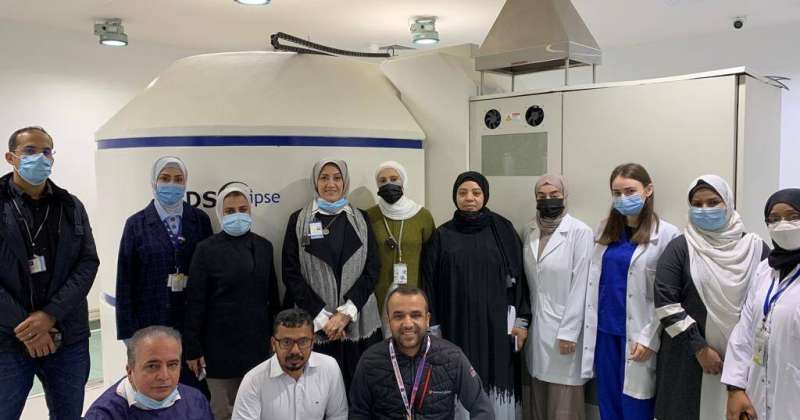