This morning, the Public Corporation for Housing Welfare conducted a lottery for the first batch of the first suburb of government plots in the South Saad Al-Abdullah project, with an area of ​​400 square metres.

On this occasion, Minister of State for Municipal Affairs and Minister of State for Housing and Urban Development Shaya Al-Shaya said that “as a result of concerted efforts, intensive meetings of the Council of Ministers, a close follow-up to the program to remove all obstacles, and the cooperation of various government agencies to come out with this achievement today,” where he thanked His Highness the Prime Minister. For his role in the Council of Ministers regarding the South Saad Al Abdullah project, and thanks go to the ministers, members of the National Assembly, members of the Municipal Council and the staff of the Public Corporation for Housing Welfare who spared no effort in accelerating the pace of distribution and saving effort and time for citizens to hand them over their vouchers as soon as possible.

Minister Al-Shaya congratulated the citizens on receiving their coupons in today’s lottery for the South Saad Al-Abdullah project, wishing them continued success. 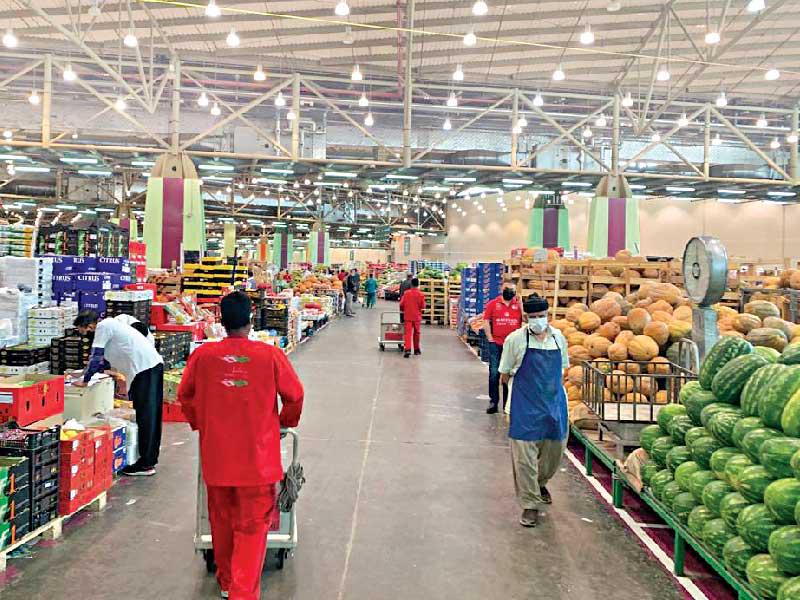