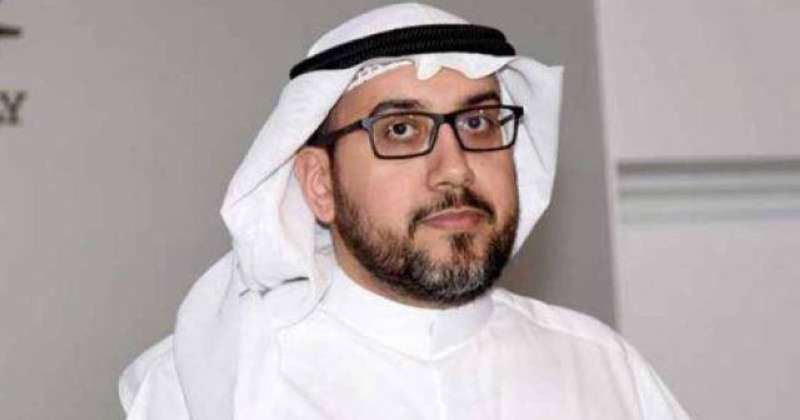 Representative Osama Al-Shaheen announced that he had submitted a proposal with the desire to open amusement games activity for children in cooperative societies in various regions in Kuwait.