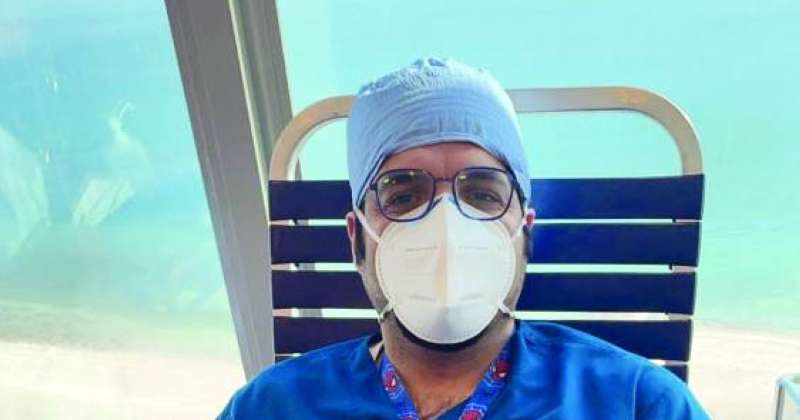 Al-Seef Hospital organized a blood donation campaign, in solidarity with the blood bank, within the framework of its social responsibility, and its quest to meet the needs of the community, in which the employees and officials of Al-Seef Hospital participated.

Director of Public Relations and Communications at the hospital, Rayan Marafie, said, “The hospital organized this campaign out of its belief in its social responsibility towards the Kuwaiti society, as it came as an invitation for everyone to donate blood, as a drop of blood may save a human life, as blood is the fuel of life in the human body.” The importance of donating blood for the health of the body, and the need to raise awareness about donation in Kuwait in light of the continuous need for the blood bank to provide large and appropriate numbers of blood bags that are used for many health purposes, whether in operations or blood transfusions for critical cases, accidents, and others.

Marafie called on citizens and residents to donate blood, “because today’s donor may need a blood bag tomorrow. The hospital always seeks to support such humanitarian activities, out of its belief in its social responsibility. This is the fourth time that the hospital administration has organized a blood donation campaign, in response to the blood bank’s appeal to donate to cover the shortage of blood in the bank.”

At the end of the campaign, the hospital administration thanked the blood bank and all donors for their interaction with the campaign, which may save many lives.