A member of the Board of Directors of the Direct Investment Promotion Authority and former head of the Economic Society, Muhannad Al-Sanea, confirmed that the local political environment today needs a “technocratic” government made up of specialists who make decisions and have the ability to lead and achieve and do not need administrators to implement the instructions dictated to them only.

Al-Sanea told Al-Rai that the expansion of ministerial positions requires a pause and a re-examination because its effect will be negative, and only compliments will be behind it at the expense of the country and the public interest.

Al-Sanea said, “There are successful experiences of young Kuwaiti cadres who occupied various portfolios during the past period, based on consultation and research with specialists and visionaries, and they were not unique in making the decision, and today the country has experiences working to achieve clear goals according to specific plans and timetables.”

Al-Sanea added that the disease is known and has been repeatedly diagnosed, and the medicine is known, and achieving ambition requires courage and decision-makers away from politicization and private accounts, pointing out that the minister will achieve what is required when he is able to take the initiative and adopt constructive thinking.

He continued, “We know that people do not have a magic wand in their hands, but unleashing hands that are accomplished intellectually and economically and joint cooperation will undoubtedly bear fruit, and we hope that the prospective ministry will include in its folds cadres with full and not partial technical powers.”

He stated that Kuwait today needs to achieve achievements that were delayed for several years so that we can keep pace with development and prepare to face challenges. 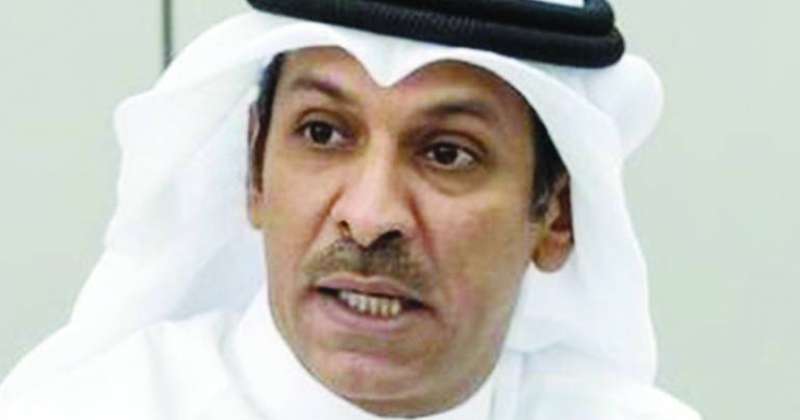