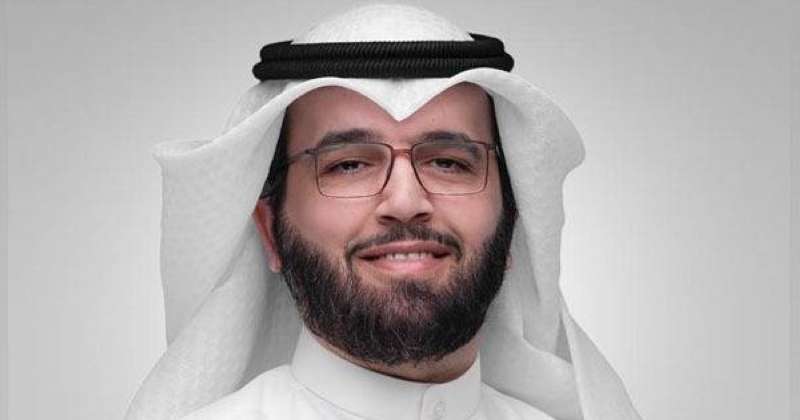 Al-Rashidi: The crisis is exacerbating due to the lack of food and the continued influx of displaced people

Al-Safa Humanitarian Charity Association has launched an urgent relief campaign to alleviate the suffering of those affected in Sri Lanka, coinciding with flash floods and mudslides that resulted from heavy rains this year and caused dozens of deaths.

The Director-General of Al-Safa Charitable Society, Dr. Muhammad Al-Rashidi, said, “This urgent relief for the affected families in Sri Lanka comes from his saying, peace be upon him: (Muslim to Muslim is like a building that strengthens each other) and a sense of this responsibility towards our affected brothers whose homes were destroyed and displaced from their homes and lost their loved ones and their property. “As a result of these floods and landslides, more than 245,000 people living in different regions and regions have been affected, and we have received field reports of damage to more than 1,100 homes that were completely destroyed, and 10,000 homes partially destroyed, and these floods caused the sinking of 300,000 acres.” of fields, and severe damage to infrastructure.

Al-Rashidi added that the campaign aims in the first phase to provide food baskets, blankets and mats, indicating that the contribution is open in any amount to cover the needs of the displaced, the wounded and the affected, as the crisis is exacerbating and the living conditions are difficult due to the lack of food, the continued influx of displaced people from the affected and the low temperatures.

He called on all benefactors and female benefactors to contribute to the relief of their brothers in Sri Lanka and to alleviate their suffering, in application of the principle of social solidarity among Muslims, and in order to extend a helping hand and assistance to every needy, by donating by calling the hotline dedicated to inquiries and donations from honorable supporters 22233322 or through the website alsafakw.com, Or by visiting the association’s headquarters in Al-Siddiq.