He mentioned that the sun’s height above the horizon at noon in Kuwait will be 4.37 degrees, compared to the time of the summer solstice, which at noon the sun is at a height of 3.84 degrees, explaining that the inclination of the sun close to the horizon in winter is one of the most important factors for the cold weather, where the sun’s rays are tilted, so the falling rays are distributed over Land on a larger area and reduce the heat. 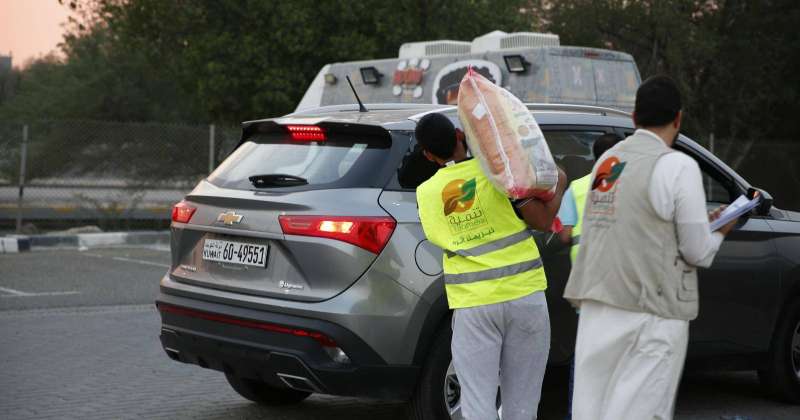 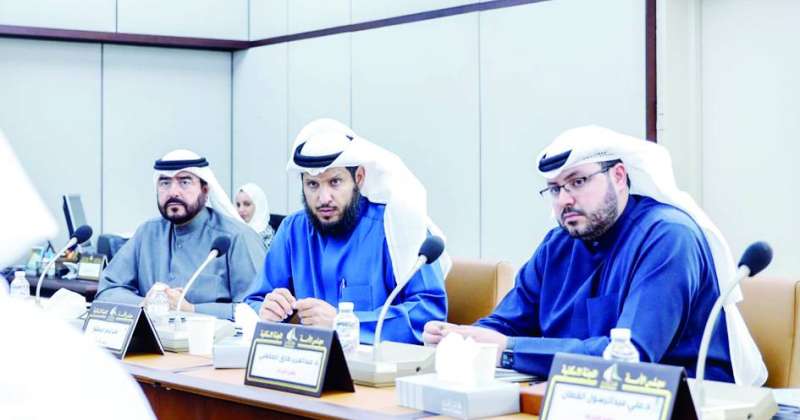