– $364 million, the volume of trade exchange between the two countries in 2020
“Private” investments exceeded the $10 billion mark

Minister of Foreign Affairs and Minister of State for Cabinet Affairs Sheikh Dr. Ahmed Al-Nasser expressed his appreciation for the deep-rooted historical relations and deep-rooted ties between Kuwait and Egypt and their two brotherly peoples.

Sheikh Ahmed Al-Nasser’s position came in a message to him via (video conference) technology during the celebration held by the Embassy of the State of Kuwait in Egypt, today, Tuesday, at the Citadel (Salah al-Din) in Cairo, on the occasion of the 60th anniversary of the establishment of Kuwaiti-Egyptian diplomatic relations, in the presence of a group of ministers, ambassadors and artists. and public figures.

He added, “I also extend my sincere congratulations and best wishes to the sisterly Arab Republic of Egypt on this dear anniversary, expressing our appreciation for the firm historical brotherly relations and deep-rooted close ties and strong bonds of affection between our two brotherly countries and peoples.”

He continued, “The beginning of Kuwaiti-Egyptian relations dates back to the 19th century AD, and with it the development of this relationship extended throughout history, punctuated by busy chapters and continuous and rich relations based on mutual giving, steadfastness and sacrifice.”

He recalled the contributions made by the sisterly Arab Republic of Egypt to the State of Kuwait in various educational, cultural and literary aspects, which today, with its bright stations and luminous landmarks, has become a model for guiding the course of relations between countries.

Sheikh Ahmed Al-Nasser said, “As we are now living the 60th anniversary of the establishment of diplomatic relations between the State of Kuwait and the sisterly Arab Republic of Egypt, we must remember with great pride and gratitude the most intense mixture of Kuwaiti and Egyptian blood on the same land when the pure blood of Kuwaiti martyrs was spilled on the land of Egypt in the wars of 67 and 73 In defense of the Egyptian lands in the Sinai, and the same thing 30 years ago in the war to liberate Kuwait.”

He explained that “within the framework of the keenness of the State of Kuwait and the sisterly Arab Republic of Egypt to develop and develop bilateral relations by strengthening the strategic partnership between them, the two countries signed in 1995 an agreement to establish the Kuwaiti-Egyptian Joint Committee.”

He stressed that this strategic partnership “represents one of the tributaries of close bilateral cooperation and an umbrella for following up the implementation of the agreements concluded between the two countries and achieving the aspirations of our two countries and the hopes of our two brotherly peoples.”

He explained that “in this regard, the two countries have signed from 1961 to date 105 agreements covering all areas of cooperation and in all partnership frameworks and at all levels between the two brotherly countries.”

He pointed out that “in terms of economic and commercial cooperation, the volume of trade exchange amounted to $364 million in 2020, while the value of Kuwaiti investments in the public sector amounted to $5.4 billion, and the private sector’s investments exceeded the $10 billion barrier.”

Sheikh Ahmed Al-Nasser stressed that “brotherly Egypt has a major role through its most prominent cultural symbols, educational energies and educational competencies in developing the developmental aspects and the cultural, civilizational and educational movement in Kuwait over decades, which has added more blending, fusion and harmony between the two brotherly peoples.” The Minister of Foreign Affairs concluded his message by saying, “May God protect Kuwait and Egypt, and perpetuate the two brotherly countries and peoples with the blessing of security, safety, prosperity, stability, progress, growth and the strength of the relationship, and its perpetuity under the leadership of His Highness, the Emir of the State of Kuwait, Sheikh Nawaf Al-Ahmad Al-Jaber Al-Sabah, may God protect him and his care, and his brother, His Excellency President Abdel-Fattah Al-Sisi, President of the sisterly Arab Republic of Egypt.” ».

In turn, Egyptian Foreign Minister Sameh Shoukry affirmed in a similar message that the Egyptian-Kuwaiti relations “were and will always be a unique model that carries a lot of privacy at the level of the two brotherly governments and peoples.”

Minister Shoukry said, “I would like to extend my sincere greetings to you and express my happiness for this celebration dear to all of us, marking the 60th anniversary of the inauguration of diplomatic relations between our two brotherly countries.”

He pointed out that these relations “embodied the meanings of sincere brotherhood and close cooperation that extends for decades, a path that is increasingly prosperous and growing in various fields and at various levels.”

He stressed that “the history of these distinguished relations is the fruits of pride for all of us, and reviewing them here will not do them justice. The privacy that characterizes them, the feeling deeply rooted in the conscience of the citizens of the two countries for each other, and the mutual support that calls for pride and honor.”

“We are determined to advance these relations to broader and more welcoming horizons on an extended path that confirms the strength of those relations that strike deep in history and extend into the horizons of the future,” he said.

He said, “As we celebrate this special occasion with its important significance, we reiterate our determination to move forward in order to strengthen the bonds of relations between the two countries and promote common interests between them, and to continue to put our hands together in order to achieve a better future for our two brotherly peoples.” 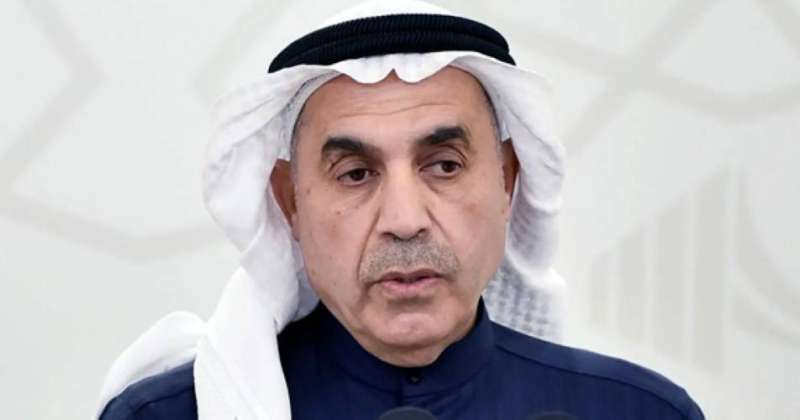 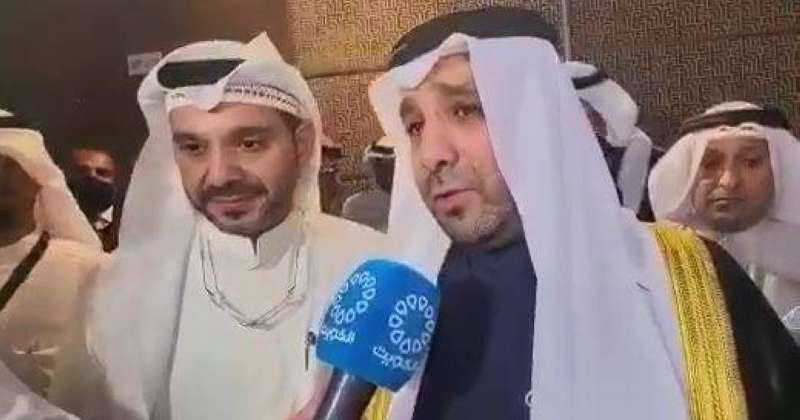